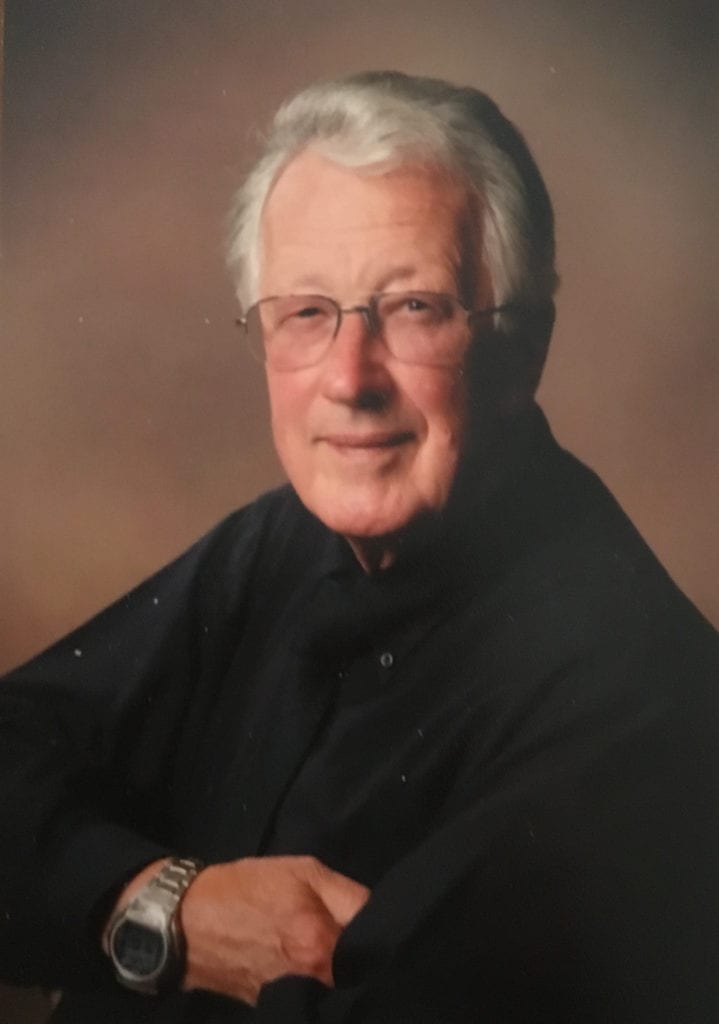 Jerry was born on May 25th, 1940 in Portland, OR to Willis Kenneth Toon and Laurette Matilda Toon (O’Neill). He grew up in Everett, WA, and after graduating from Everett High School, he enlisted in the Navy. He was stationed with the firefighting crash and rescue crew in Alameda, CA and faithfully served his country from 1957-1962.

Jerry married the love of his life, Judy Benadom, on September 1st, 1963. They raised their children in the greater Bellingham area, and, in 1970, Jerry graduated from Western Washington University.

Over the years, Jerry and Judy owned and operated several local businesses, including BB Lumber, Meridian Lumber, and Bakerview Spur Lumber. Jerry was known for his carpentry skills, love of classic vehicles, and his devotion to his Christian faith.

Jerry is preceded in death by his parents and his brother, James Toon.