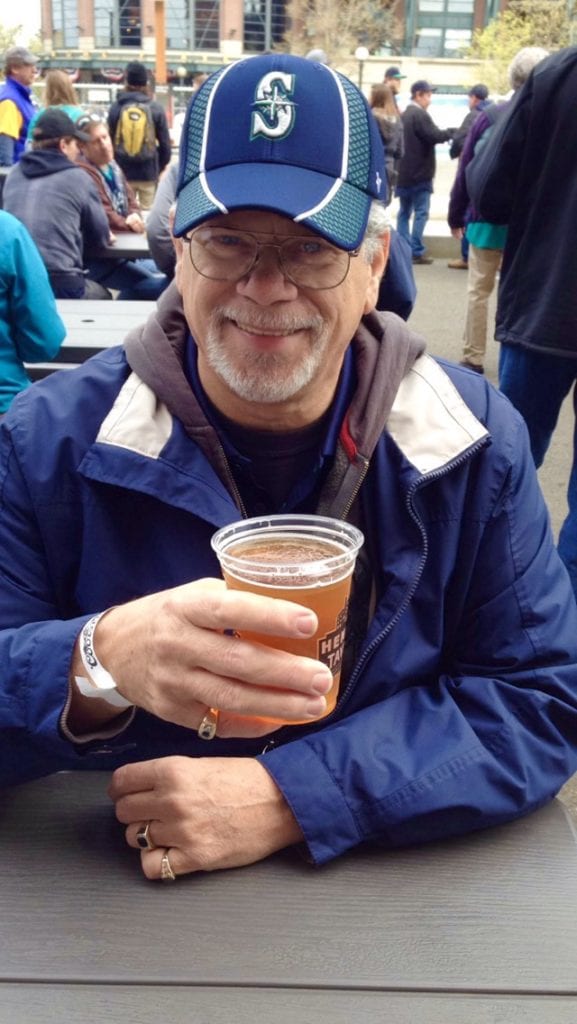 David Clemens Hughes (“Dave”) was born on October 9, 1948 in Chicago, Illinois to Martin and Florence Anna Hughes (née Hallahan). He was raised in the greater Chicago area, graduated from Barrington High School in 1966, and attended Harper College before joining the United States Marine Corps. Dave served during the Vietnam War as an Aviation Photo-Electronic Tech for the 1st Marine Aircraft Wing. He received the National Defense Service Medal and the Vietnam Service Medal. After leaving the USMC, Dave raised a family and owned several businesses until he retired in 2013. On February 16, 2021, Dave passed away at his home, surrounded by his loved ones, after a ten month battle with Leukemia.

Dave was a loving father, devoted husband, caring brother and dear friend. His fun-loving nature, eternal optimism, brilliant mind and strong presence made it a privilege to be in his company. Dave was a hard-worker and a problem solver; nothing was too complicated for him to build, repair, install, or fix with little electrical tape and a few zip ties. He enjoyed following financial and business news, managing his own investments, shooting at local ranges, receiving phone calls from his children and grandchildren, eating peanut butter and jelly sandwiches, and sipping on Jack & Coke. He also had the most amazing head of hair you have ever seen. Dave’s family wants you to know he is loved very much and will be dearly missed.