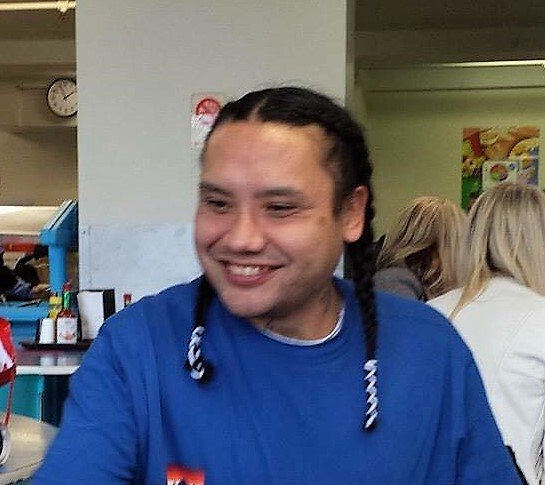 Zachary Lloyd Cailing Sr. passed away on October 11th, 2018 in Seattle. He will be remembered for his big smile. A good native man, he was quick to make other’s laugh, always playing tricks and being good natured, with a huge heart. He loved going to Pow-wows. He was an avid reader and took good care of his football jerseys.

He will be missed by all.

He is preceded in death by his mother, Lita Kiely; his stepmother Donna Cailing; his grandmother, Ada Scott; and his grandfather, Pat Kiely.