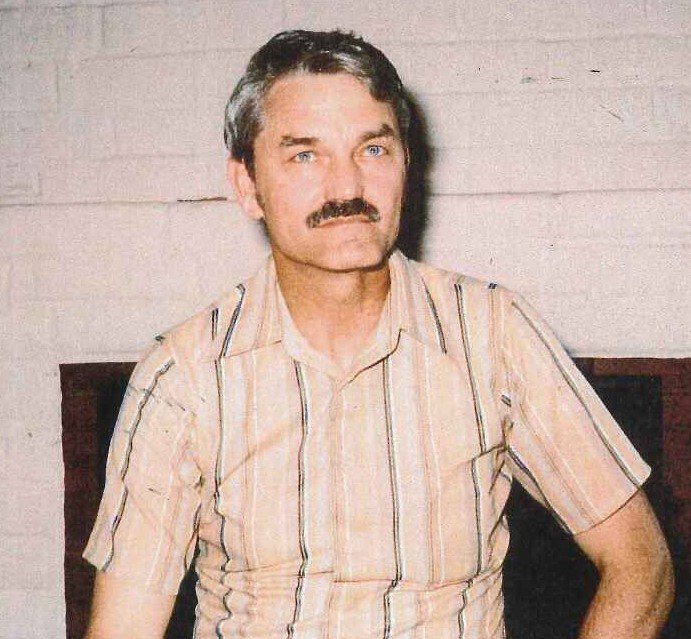 He was preceded in death by his parents Jesse and Madge Eppard, wife Christine Eppard, sisters Mary Kay Greetan and Dixie Eppard, and brothers JT and Hershel Eppard.

He served in the United States Marine Corps from 1952 – 1955, and retried from the Border Patrol after 20 years of service. Bill enjoyed hunting, fishing, bowling and playing music. After his neck injury, he continued playing music with this church friends. He will be missed by his family and friends.

A Celebration of Life will be held on Thursday April 6, 2017 at 1pm at Christ Community Church, 4310 H Street, Blaine, WA. Internment will be at Greenacres Cemetery in Ferndale, WA. The family would like to thank all the friends that provided care and love to Bill during his time of illness.