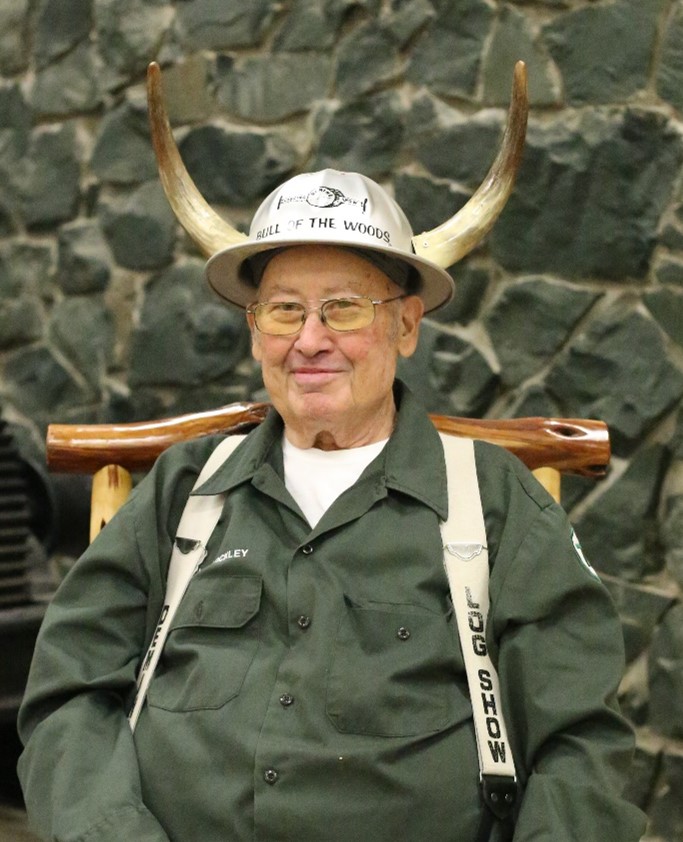 William Henry Blockley age 82, born May 10th, 1938, died at his home on December 3rd, 2020.  Bill was born in Lake Stevens, at his grandparents’ house, to William and Susan Blockley.

Bill grew up and lived on the family homestead in Deming until his passing. He went to Mount Baker High School and graduated in 1957. Bill met the love of his life Marlene Plattner, the summer of 1958 and they married October 17th, 1959. They had 3 children, William “Craig”, Charlene, and Clyde.

Bill devoted his life to his family and his community which extended throughout all of Whatcom County. He was well known for feeding anyone that walked through his door and was never at a loss for a good story. Bill achieved many great things contributing to his tales from racing sprint cars at Skagit Speedway, coaching summer league baseball, and starting the Piranha Wrestling Club for the Mt. Baker school district.

Bill was hardworking and unwavering in his support of the logging community. He started his own company in the late 1960’s, joined by his sons after they graduated from Mt. Baker. Bill was one of the founding members of the Deming Log Show in 1962 which he continued to support throughout his life. In recognition of his dedication Bill was honored to be President in 1977, won the Golden Axe in 1984, and was awarded Bull of the woods in 2012 for the 50th anniversary. Craig and Clyde worked alongside their father until he left the hill, retiring in 2015.

He enjoyed his retirement at home, spending time with his lovely wife and family by his side. He leaves behind a large, loving community that will greatly miss his love of adventure and never-ending stories.

The family asks that in lieu of flowers please send donations to the Deming Log Show or Hospice House.