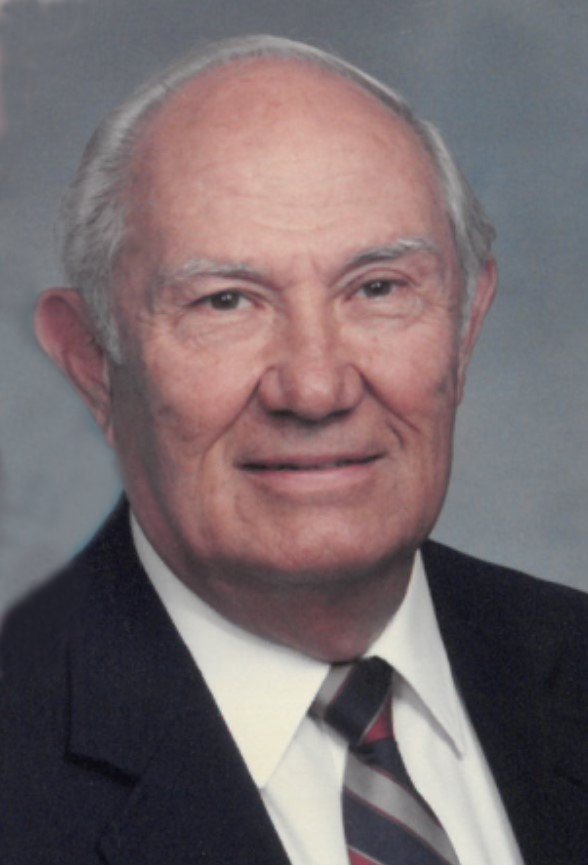 Walter Genuit passed away under the care of Hospice House. He was so proud to have recently celebrated his 100th birthday.

He was the descendent of California pioneer and Panamanian families. Born in David, Panama, his father was a broker for United Fruit Company. He graduated from Stockton High School in California where he met his sweetheart Betty Behney. He studied engineering at College of the Pacific then enlisted as a naval aviator in the months before Pearl Harbor. He trained at Corpus Cristi, Texas, Naval Air School. He was pilot of the PBY, Ventura, and Black Cat planes in the South Pacific. He was awarded the Navy air medal. Returned from the war he married, became a certified gemologist, and owned a store. He and Betty traveled the world studying gems. Retired in 1995 he moved to Bellingham to be near his children. He made many new friends in his Whatcom senior golf group and the “Tuesday Breakfast Club”.

He was preceded in death by his beloved wife Betty, sisters Eva Stark and Emmy Thornton and half-sister Mercedes Baruco. He is survived by daughter Christine Genuit (Haylock), son David Genuit (Jane Barrentine) and cousins, nieces, and nephews in California, Florida, and Panama.

The family wishes to thank the staff of Whatcom Hospice and Hospice House. Their excellent care made his last days comfortable and peaceful.

Caregivers in his last months, Trish, Carol, Dinah, Leanne, and Martha became part of the family and enriched his life. Special thank you to neighbor and friend Alan Brown for always watching over dad. There will be a private, family memorial service at Moles Farewell Tributes and burial at Greenacres. Donations can be made to Whatcom Hospice.