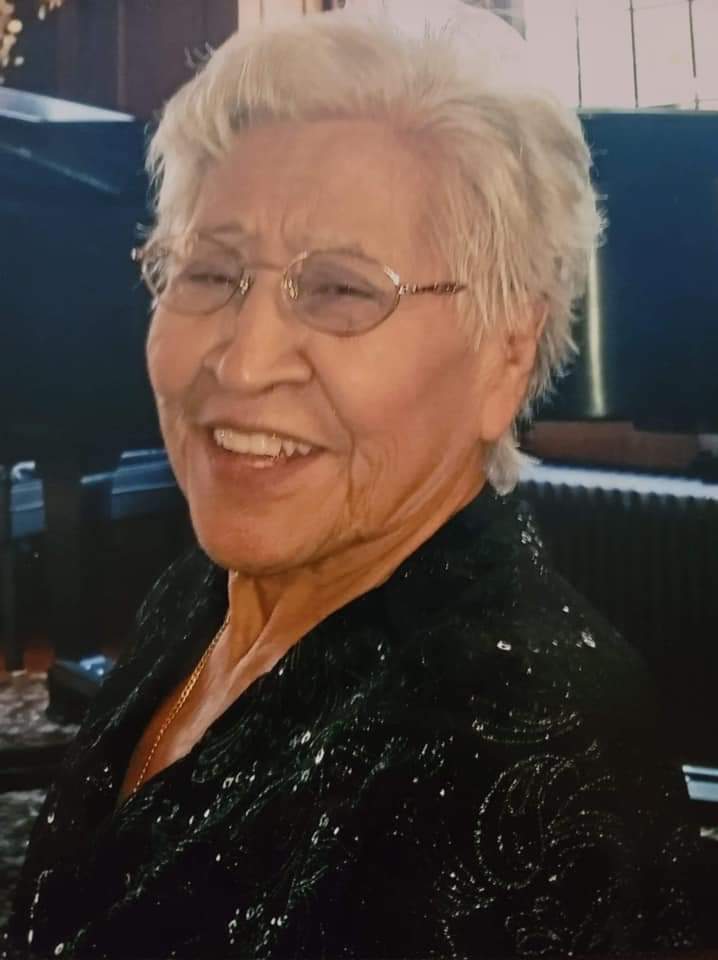 Vickie Castillo was 91 when she began her journey with God. She passed away at her home on December 26, 2020 in Lynden, WA.

She was born October 17, 1929 in San Benito, TX. She moved from Michigan in 1969 to Washington and has resided here ever since. She was a strong woman who fought dementia for 4 years until God called her home.

She enjoyed planting flowers and working in her garden. She enjoyed going to garage sales with her husband. One of her favorite places to go was Birch Bay where she spent a lot of time with her family and friends at gatherings and family barbecues. She was a loyal wife and a loving and caring mother of nine. She had a big heart and her family meant everything to her.

She was loved by many and will be missed dearly. Time may not heal our pain, but her memory will live on in our hearts. She was a gift from God.

Services will be on January 12th, 2021 at 1pm at 7062 Guide Meridian Rd Lynden, WA. She will be laid to rest on January 13th, 2020 at Greenacres Cemetery in Ferndale, WA at 1 pm. On that day we will not say goodbye but instead we’ll say Until We Meet Again.