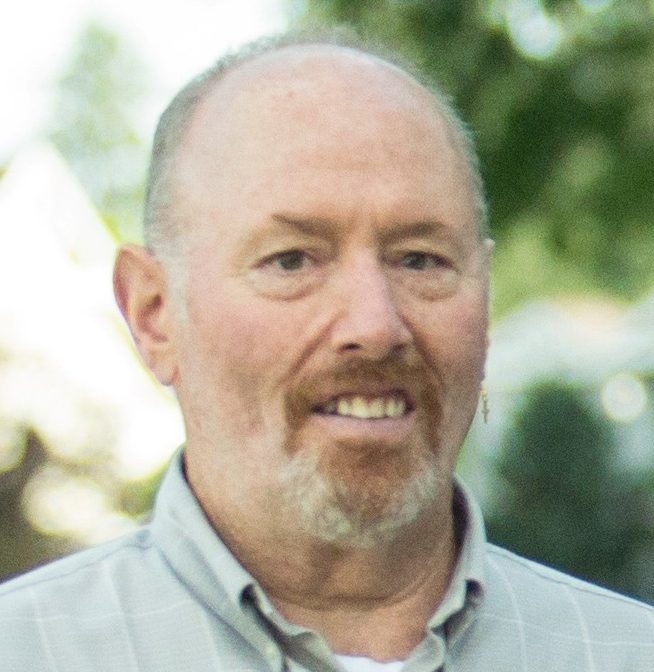 After a brief, yet courageous, battle with pancreatic cancer, Tim Williams walked into the arms of his Lord and Savior on March 3, 2022. Tim was surrounded by family and friends in his final days. His sincere love for Christ was evident in his final words, “thank you Jesus”. His words remind us that even though we will never embrace in this world again, we will one day be reunited with him in Heaven.

“I tell you the truth, whoever hears my word and believes Him who sent me, has eternal life and will not be condemned; he has crossed over from death to life.” ~ John 5:24

The second of four children, Tim was born May 19, 1956 in Alhambra, CA, to parents Harley and Pauline (Kamppila) Williams. The Williams family lived in Hacienda Heights, CA, until 1968, when they moved to Lynden, WA. Tim attended Lynden schools and graduated in 1974. He met Cindy Belden in May of 1975, and the two were married seven short months later. They had three children Tracy, Chad and Brad.

He had a love for music that he passed along to his children at a young age. He played in the high school band, which cultured an early love for jazz music. Tim spent many years playing drums on worship teams, and took many trips to Seattle to see some of his favorite musicians. He also had a penchant for winning radio contests, winning tickets to numerous concerts, baseball games and other events. He was even known “The Tim” on KAFE 104.1’s Gender Gap.

Tim was a hardworking, dedicated man who put his faith and family first above all things. He was an active participant throughout the years in the wrestling and volleyball communities. His passion for volleyball landed him a position on the Whatcom/Skagit/Island County Volleyball Officials Association, officiating games for 20 years. He was regarded in the local volleyball community as “one of the best”.

Tim’s involvement in the wrestling community started when he was in high school, and was renewed when his oldest son began wrestling in 1987. He was the announcer for many years for the Lynden High School wrestling teams and was recently acknowledged by the Whatcom/Skagit/Island County Wrestling Officials Association for his contribution to the local wrestling community.

Tim was well-known as a skilled roofer and handyman, spending the majority of his career roofing and repairing countless homes throughout Whatcom and Skagit Counties. Though dedicated to his work, he always made every effort to be at both his children and his grandchildren’s sporting events, concerts, and recitals.

Tim knew no stranger. His smile and easy-going nature will be missed by all who had the honor of knowing him.

When Tim took his final breath “It Is Well With My Soul” was playing quietly, and it is true. It is well with Tim’s soul. If anything more beautiful can come from Tim’s death it is that he lived out his faith until his dying moment and he shared it openly.

A memorial service for Tim will take place on Saturday, March 26th at Whatcom New Life Assembly in Ferndale, WA at 1:00pm, with a reception to follow. In lieu of flowers we ask donations be made to Whatcom Hospice Services in Bellingham. They were angels and champions in caring for Tim in his final days, allowing him a dignified and eloquent departure from this earth. We are forever grateful for their compassionate care not only for Tim, but for our family as well.