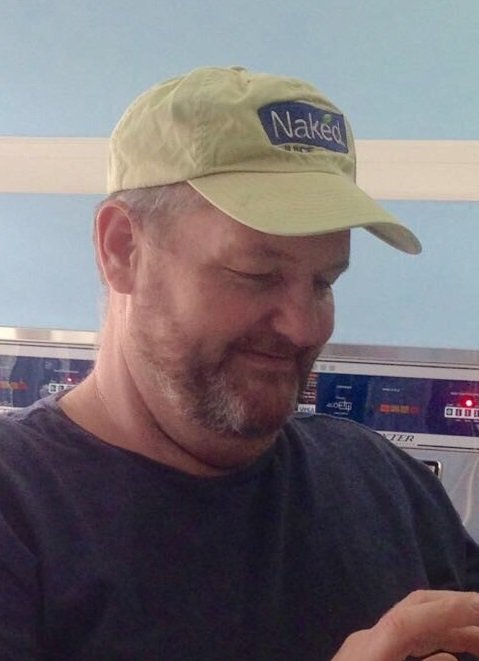 Timothy David Cornelius was born in Albuquerque, New Mexico on December 30, 1958. Tim was a talented athlete as a child. He was an All-Star pitcher in Little League and lettered in both football and wrestling in high school. After being honorably discharged from the U.S. Army, Tim worked as an electrician and general contractor for most of his life, but he had wide interests and abilities and also held positions on offshore oil wells in Texas and was a self-trained engine mechanic and computer technician.

Tim started a new chapter in his life when he took the advice of a dear, longtime friend and moved from Sumas, Washington to Bellingham in 2013, establishing new friendships he would cherish for the remainder of his life. Eventually, he became part of the Jesus Gathering church and personally witnessed the transformative power of a supportive, Christ-centered congregation. Tim became an anointed Evangelist with the Jesus Gathering and will be dearly missed by many who became his friends there. He lived in Bellingham, Washington for five years and passed into glory at Whatcom Hospice House on June 20, 2018.

Tim held a deeply profound faith in God and Christianity, devoting much of his free time to religious study and fellowship with his brothers and sisters in Christ. A loving friend to many, Tim trusted in Jesus Christ’s finished work and is now dwelling in the house of the LORD. He wanted everyone to know, “I told you I was healed!” And now he is.

Tim is survived by his mother Patricia Cornelius, his sister Terresa Stark, two sons Christopher Cornelius and Eric Cornelius, two grandsons and by his niece, Leiya Cassady. He was preceded in death by his father, Richard Cornelius. Tim’s much beloved pet cat, Hope, is also waiting for him across the Rainbow bridge.

A memorial service will be held on Friday June 29th at 1:00 p.m. at Little Squalicum Park in Bellingham.