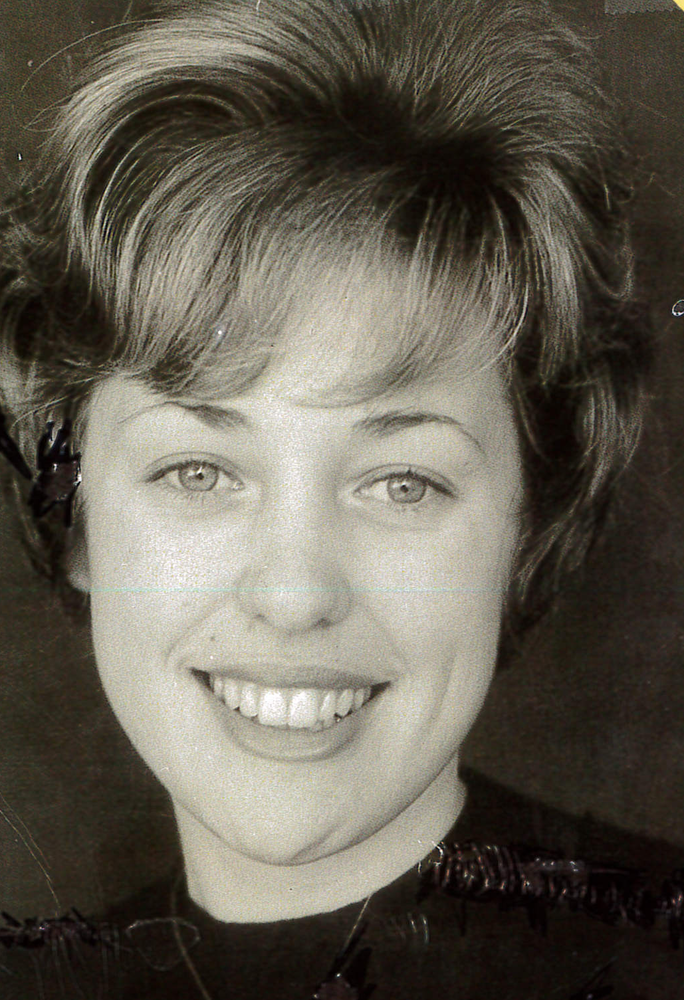 Theresa Anne (Olson) Blasing, Zeidell passed away on Tuesday, August 18, 2015 at the age of 74. She was born on December 15, 1940 in Bellingham, WA to Loran Olson and Mildred (McCallum) Olson, Johnson.

She attended Blaine HS, received her secretarial degree at Bellingham Success Business College, and went on to work at Hewlett Packard in Palo Alto CA. Anne married Richard “Dick” Blasing in 1965. Following Dick’s early death at the young age of 50, she was married to Thomas Zeidell, who also preceded her in death.

Anne was a long time member of Grace Lutheran Church in Blaine and loved all music from the 50’s and 60’s. She was especially proud of her Elvis Presley memorabilia collection.

Survivors include her step sons; Ray (Elaine) Blasing and Robert (Karen) Blasing, both of California, and many members of her Blasing, McCallum, Olson, and Johnson families, and numerous friends.

A graveside service will take place on Wednesday, 9/2 at 2PM at Greenacres Memorial Park followed by a reception in the Chapel.

Anne’s family would like to thank the staff and caregivers at Stafholt in Blaine for their wonderful, loving care over the years.

Any memorial donations may be made to Stafholt Good Samaritan Society (456 C St. Blaine 98230).