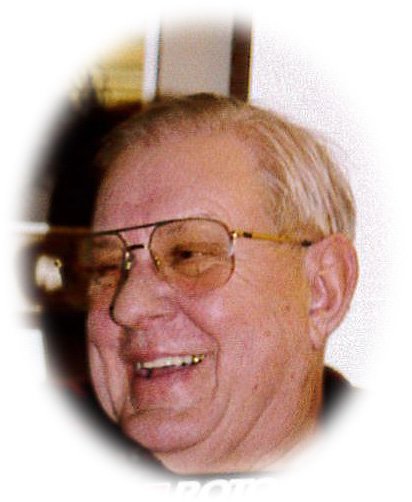 Roy George Cunningham was born on April 3, 1929 to Waldo and Alma in the Bronx, New York.
An active member of the Mount Baker Amateur Radio Club, Roy served as treasurer for ten years. He was also a member of the Gold Club in Seattle and he enjoyed mining areas in Oregon, California, and Arizona with his good friend John Clark. He enjoyed fishing, hiking, and tinkering in his garage. Roy was also a proud Army veteran and served during the Korean War.
Roy and his wife Grace would take trips in their trailer to many states and took in numerous highlights. On many occasions, their excursions were with friends and family.
Roy was a devoted husband, father, and grandfather. He is survived by his wife Grace of 43 years, three sons; Larry Cunningham of Bellingham, Alan (Amy) Cunningham of Seattle, and Geoffrey Johnston of Fresno, CA, three daughters; Jan (Ray) Poradun of Bellingham, Laurie (David) Anderson of Lafeyette, OR, and Karen (Larry) Stahlecker of Lynden, and six grandchildren; Tyler, Haley, Janna, Holly, Bryce, and Jacob.
Preceding Roy in death are his two sisters Alma and Helen, both of New York City.
He was passionate about all his pursuits. Roy will be missed dearly.