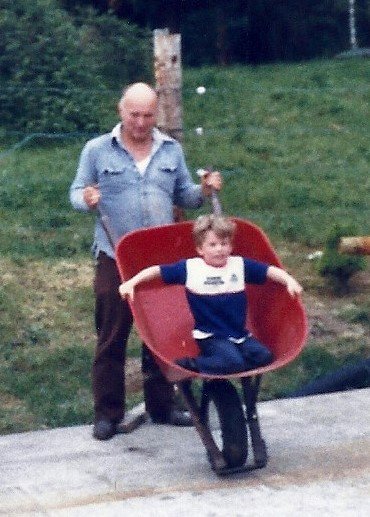 Roger was born on August 7, 1937 in New Brighton, PA to Merle and Louise Barnhouse. He and his wife, Elizabeth, were married in 1963 in Providence, MA and together they had three children. They moved to Whatcom County from Pennsylvania in 1970. A proud Navy Vietnam veteran, Roger supported many local veteran organizations including the American Legion Post 7 and Honor Flight. He was the former president of Bellingham Central Lions Club and worked as a Steamfitter/Pipefitter for Union Local 49.

A man of many interests, Roger enjoyed fishing, rock hounding, going to Starbucks, cheering on the Mariners and Pittsburgh Steelers, speed skating, Big Foot hunting, and watching for UFOs. More than anything, Roger loved his family and friends. His proudest moments were the births of his children, grandchildren, and great-granddaughter. He always said “I love you” when saying goodbye. A happy, thoughtful, and caring man, Roger was a true humanitarian.

Roger was predeceased by his wife, Elizabeth, in 1995; son, Roger L. Barnhouse IN 2018, and his parents, Merle and Louise.

A celebration of Roger’s life will take place at a later date.

In lieu of flowers, donations may be made to Honor Flight (175 South Tuttle Road Springfield, OH 45505).