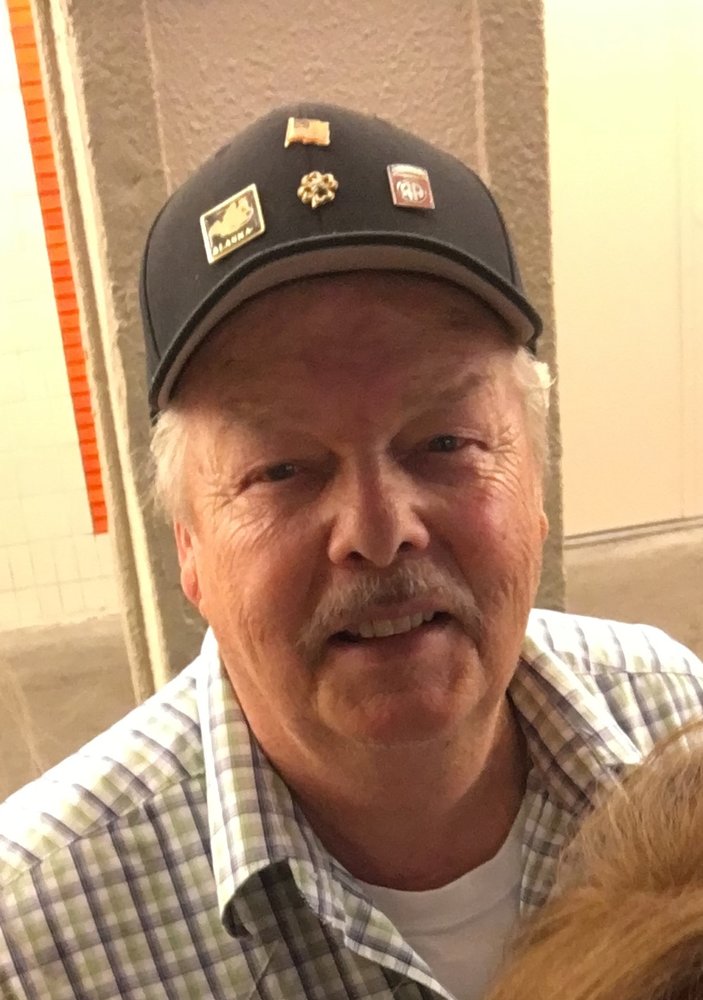 Robert was born on October 7, 1947 in Grand Rapids, Michigan to Robert and Mona (Eagan) Apsey. He and his mother moved to Whatcom County in 1949, where he was raised by Mona and Drue Burrous.

From 1965-68 he served in the 82nd Airborne with the United States Army. In 1968, he married Jill Johnson and together they had one daughter, Keri. Bob worked for contractors in Whatcom and Skagit county refineries. He loved the outdoors, and especially enjoyed his vacations in Alaska. Bob was always easy-going, caring, funny, and liked to tease.

He is predeceased by his mother, Mona Burrous; father, Robert I. Apsey Sr.; step-father, Drue M. Burrous; and his brother, Danny Apsey.

A graveside service will be held on Saturday, April 14 at 12PM at Greenacres Memorial Park, with Pastor Bob Marvel officiating.

In lieu of flowers, donations are gratefully accepted to Robert’s memorial fund at Wells Fargo in Ferndale.