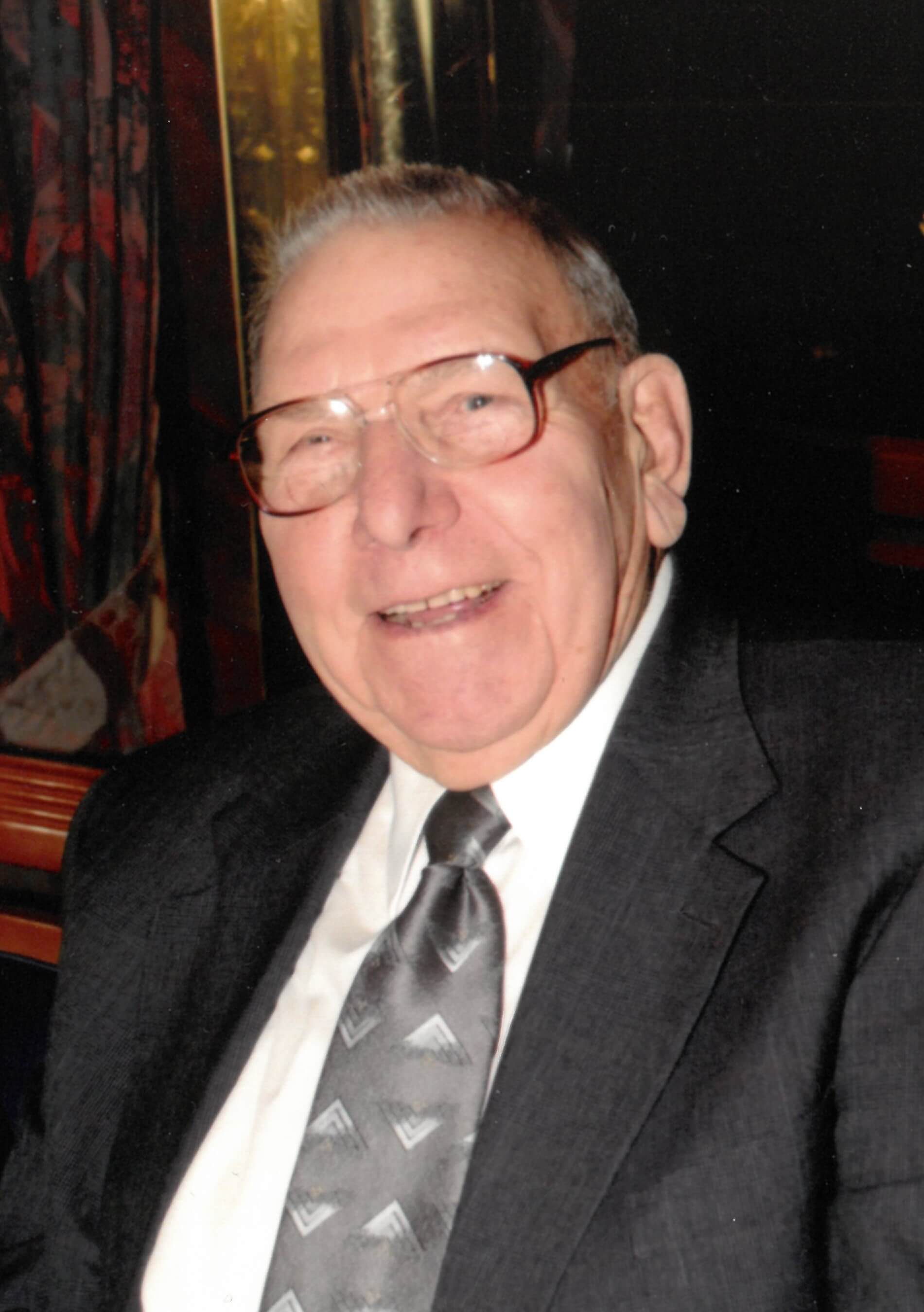 Dick graduated from Pasco High School in 1942 and entered into the Army in 1943. He fought in the Battle of the Bulge until January 3rd when he was wounded and captured. He was prisoner of war for three and a half months until he was liberated in April of 1945. He was transferred to a hospital in Walla Walla, WA.

Dick attended and graduated from WSU in 1950 with a degree in History and Social Studies. He was a proud Cougar! He began his career at Ferndale High School teaching History and Psychology. He later helped start the counseling department and was also a counselor for students entering the military service. He traveled to many states, institutions, and veteran’s facilities in this capacity. Dick was well loved by his students and shared many breakfasts and lunches with different groups of former students that he dubbed “his kids”.

Dick was an avid gardener all of his life and loved to share the endless bounty of fruits and vegetables with friends, neighbors, and the Lighthouse Mission. He was a member of the “4th Corner” chapter of the “Ex Prisoners of War” and served as its Commander for many years. He was the National Director for two years. Dick was named Ferndale’s “Man of the Year” in 1971 and more recently, had a street named after him called “Dick Stone Lane.” One of Dick’s greatest honors was being asked to lay the wreath on the tomb of the unknown soldier in Washington DC.

After Dick’s retirement from his teaching career, he and Vi traveled the world. They visited all the states and over 40 countries. They enjoyed taking their family on several cruises and made many friends on their travels.

The family invites you to attend a memorial in Dick’s honor on Saturday, August 10, 2019 at 3:00PM at the United Church of Ferndale (2034 Washington St, Ferndale) with Pastor Bobbi Virta officiating.