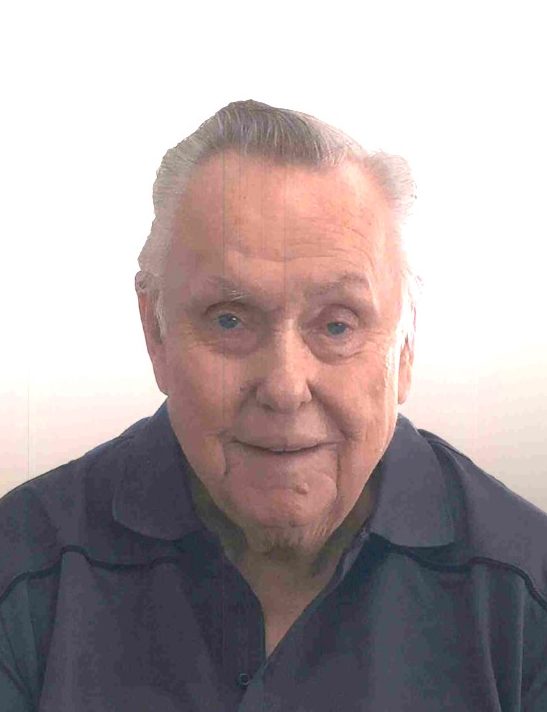 Dick Meyer was born in 1939 and passed away surrounded by family and friends Monday, November 30, 2020, at home after watching the Seahawks win on Monday Night Football.

Dick is survived by his loving wife, Marlene, his son Allen Meyer, his wife Tami, their children McKenzie and Madi; daughter-in-law Tamora Meyer and her children, Hunter, Jazzy, Rachel and Drew; daughter Kellie Coleman; daughter Keri Kinley, her husband Scott, and their children Serenity, Sasha and Victoria; and his dog Cap.  He is preceded in death by his son, Brent.

Dick spent his career in the auto industry, owning several car dealerships.  He lived in Bellingham for many years and was the owner of Dewey Griffin Subaru.

Dick had a larger than life personality and was a well-respected leader and mentor.

People were important to Dick and he cared about everybody.  His kind soul impacted everyone who knew him.  His generosity changed the lives of many people and helped the community.  He especially enjoyed supporting the youth and the elderly.

He had a passion for selling cars, duck hunting, the Seahawks, the Mariners, traveling, old western movies and red beer.

Dick will be greatly missed by his family, his entire Dewey Griffin Subaru family, all his “Sweet Peas”, as well as his many friends.

In lieu of flowers, memorial donations may be made to the Boys and Girls Clubs of Whatcom County.

Since a Celebration of Life gathering is not possible at this time, the family requests that you share your thoughts, memories and pictures of Dick in the online guestbook at www.molesfarewelltributes.com.