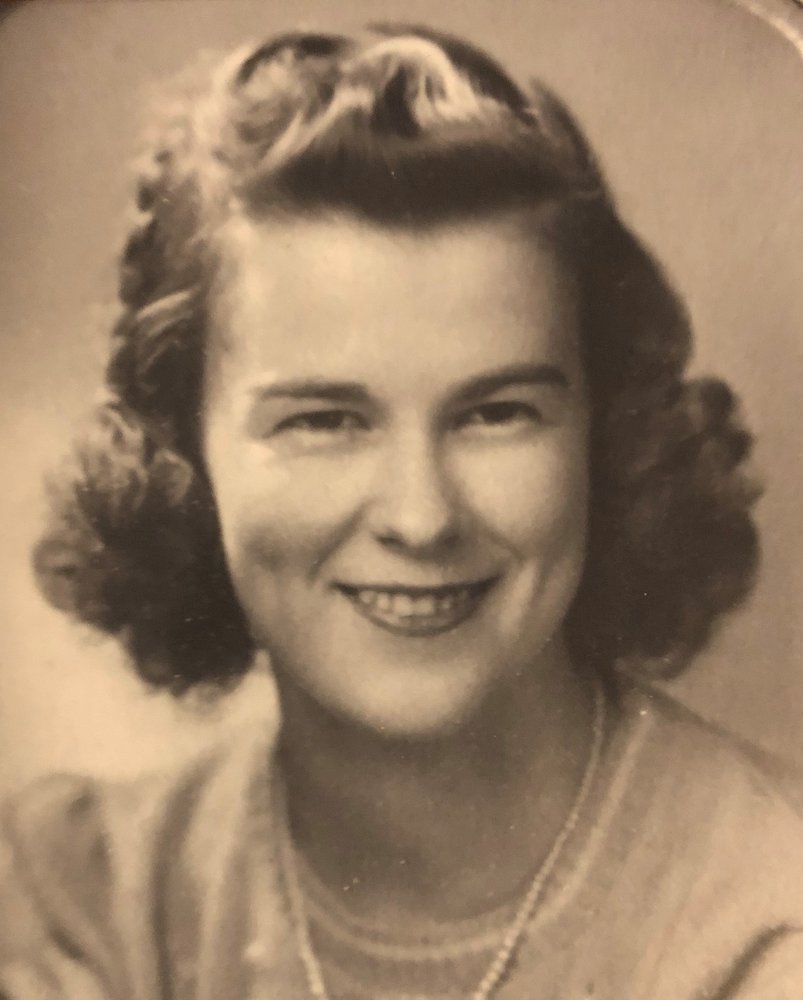 Phyllis Bruland Wilson (Rutherford) passed away peacefully on December 14th at the age of 93. She was born in Blaine, WA on October 1st, 1925. She grew up in the Eureka neighborhood in Bellingham, attended Roosevelt School and graduated from Bellingham High School in 1942. Phyllis worked as a telephone operator in Bellingham and Seattle during the war. In 1944 she married Don Wilson, before his deployment overseas to the Pacific theater.

Phyllis and Don raised three children in their Silver Beach home. She was a mother and homemaker but also continued to work as a telephone operator. She later went to work for the Forest Service in the old post office and federal building downtown. When Don joined the Border Patrol in 1968, they moved to El Centro, California where Phyllis went to work for the Customs Service. Don later transferred to the Customs Service and they moved to Portland and then Coos Bay, Oregon. While in Oregon, Phyllis worked for the Bonneville Power Administration. After their retirement Don & Phyllis moved back to Bellingham.

Phyllis enjoyed traveling, including a trip with her siblings to their ancestral home in Norway. She was an avid reader of books, magazines and newspapers and passed that passion on to her children. Phyllis had an amazing memory and seemingly knew something about the history, and members, of every family in Whatcom County.

The family would like to thank the nurses and caregivers at North Cascades Health and Rehabilitation Center for their care and kindness to mom. Funeral services will be held on Thursday, December 27th at 12:00 PM at Moles Funeral Home (2465 Lakeway Dr., Bellingham), followed by a reception.