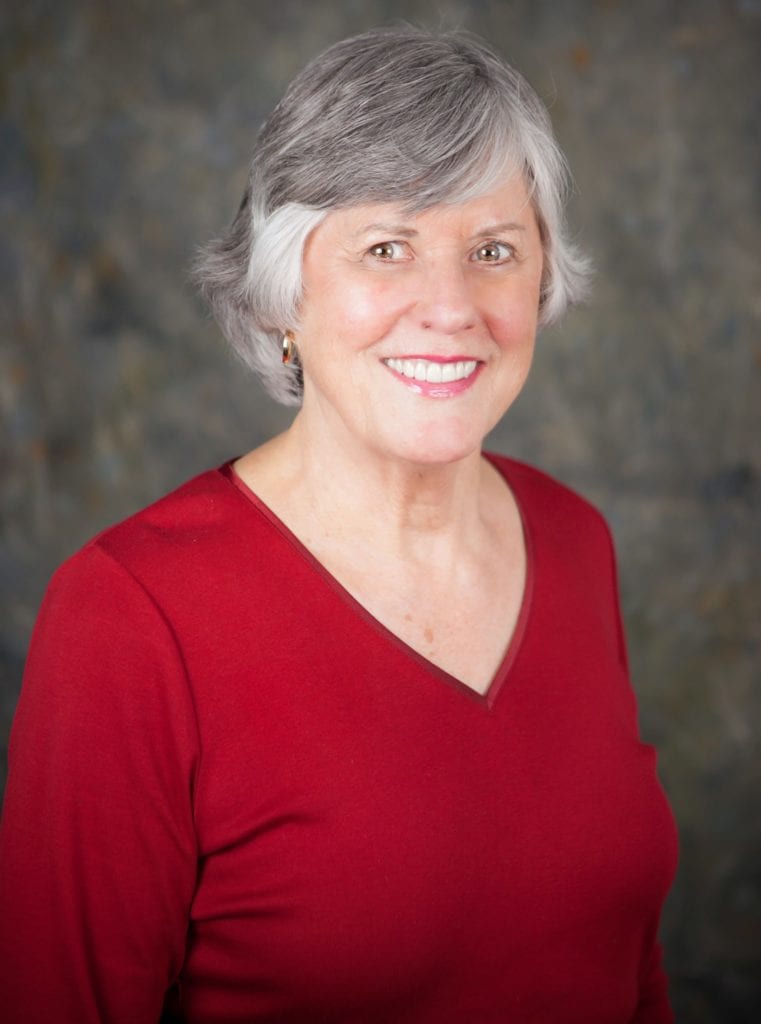 Lifetime Whatcom County resident, Peggy Jean, passed away peacefully at home on November 8th, 2020 at the age of 83.  In 1990 she was preceded by the love of her life, Robert L. Hinton.

On September 4th, 1937, Peggy was born to Jacob and Adeline Jepperson and grew up the eldest of four siblings across from Elizabeth Park.  Peggy is survived by her youngest sister, Emi Fredlund.  Peggy frequented the park and loved riding her bike around the trails.  She became the Park Supervisor and tennis instructor.  She was a proud member of Bellingham High School’s graduating class of 1955 and went on to teach business school locally.

Peggy was swept off her feet by newly returned Korean War veteran and logger, Bob, during a sunny afternoon on the beach.  Soon thereafter, Peggy was married “one month 19”.  She quickly assumed the roles of wife and mother as she and Bob welcomed their two children, Greg and Lynda.  In 1966, Bob and Peggy built their lifetime home in the King Mountain neighborhood.  Peggy was very proud of her grandchildren, being an exceptional role model to each one of them.

Together Bob and Peggy engaged in multiple business endeavors as well as several real estate development projects both locally and outside the area.  Peggy served as the Commission Chair of the Whatcom County Planning Committee, a member of the Bellingham Technical College Foundation’s Board of Directors and St. Luke’s Hospital Board.  She was also instrumental in the formation of the Assistance League and was appointed by the governor to represent Whatcom County on the Development Board.  Bob and Peggy’s success afforded them the opportunity to give back to the community.  Peggy loved supporting the Bellingham Technical College’s welding program, the Boys and Girls Club of Whatcom County, Bellingham Food Bank and Whatcom Humane Society.

Peggy had a zeal for living life to the fullest.  Early in life she enjoyed a brisk game of tennis, traveling around the Pacific Northwest in the family motor home, playing cribbage with Bob, and racing their “six pack” of horses.  Peggy was an avid angler on the Skagit River and some record catches include an 18-pound Steelhead and a 51-pound King salmon.  As legend has it, you can still hear her belting out for assistance to “land the big one” near the river cabin!  Peggy had a heart for all animals.  She leaves behind her beloved “Tom Kitty”, and countless forest creatures that she fed and admired from a distance.

Due to COVID-19, no public reception will be held.  In lieu of flowers, donations can be made to Bellingham Technical College or the Boys and Girls Club of Whatcom County.