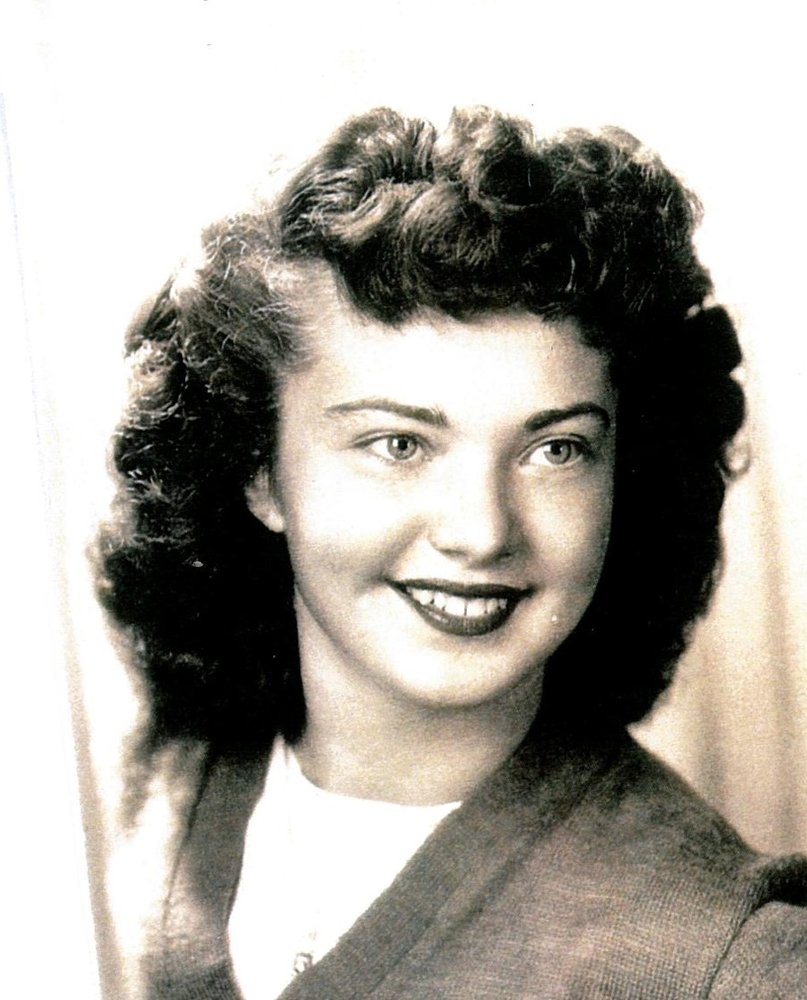 Patricia Jeanne Rosser of Bellingham passed away on Friday, November 24, 2017 at 87 years old. Pat lived a long and beautiful life with her legacy continuing through many survivors. She was born on December 2, 1929 to Robert and Amy (Barter) Larsen. Outside of a few years in Seattle, Pat was a lifetime resident of Whatcom County. She is survived by her former husband Daniel; children Dana (Daniel) Knowlton, Celia (Carson) Fischer, John (Suzanne) Rosser, and Susan Julius; grandchildren Jason, Teresa, Stephen, Danielle, Tawny, Kacia, Emilio, Conrad, Caden, Angela, and Jillian; and greatgrandchildren Elijah, AJ, Desmond, Emily, Natalie, Julia, Emma, and Patrick, as well as numerous other relatives.

Patricia was a graduate of Mt. Baker High School in 1946. She was a youthful sixteen when graduation day arrived. She eventually married her classmate Daniel Rosser six years later. Throughout her life Patricia worked in the medical field with numerous physicians right here in Bellingham. Always interested in travel, she went on many adventures and cruises for many years in retirement. Patricia was a generous soul in giving her time and resources. Whether it be a personal or a professional relationship, she treated everyone like a true friend. She was never afraid of the social events as she lived for the moments. But, she couldn’t miss her beloved Seahawks either; so you better not have called during game time!

She loved all the animals that came into her life. She was a willing mother to all kitties and doggies. It didn’t matter if it was her own pet or if it belonged to someone else, she would always care for it in the best ways. She always did, and will continue, to give to the Humane Society.

Her daughter Catherine predeceased her in 2012. To honor Cathy’s legacy, she will be giving generously to her place of work and to the Rivkin Center for Ovarian Cancer. Always thoughtful, giving, and willing to sacrifice for the family, she meant it in life and continues to give in her death.

A funeral service for Patricia will be held on Saturday, December 2, 2017 at noon at Moles Farewell Tributes – 2465 Lakeway Dr. Bellingham. This was her birthday, too! In lieu of flowers, you may make donations to the Humane Society of Whatcom County, Swedish Hospital Foundation, or the Rivkin Center for Ovarian Cancer.