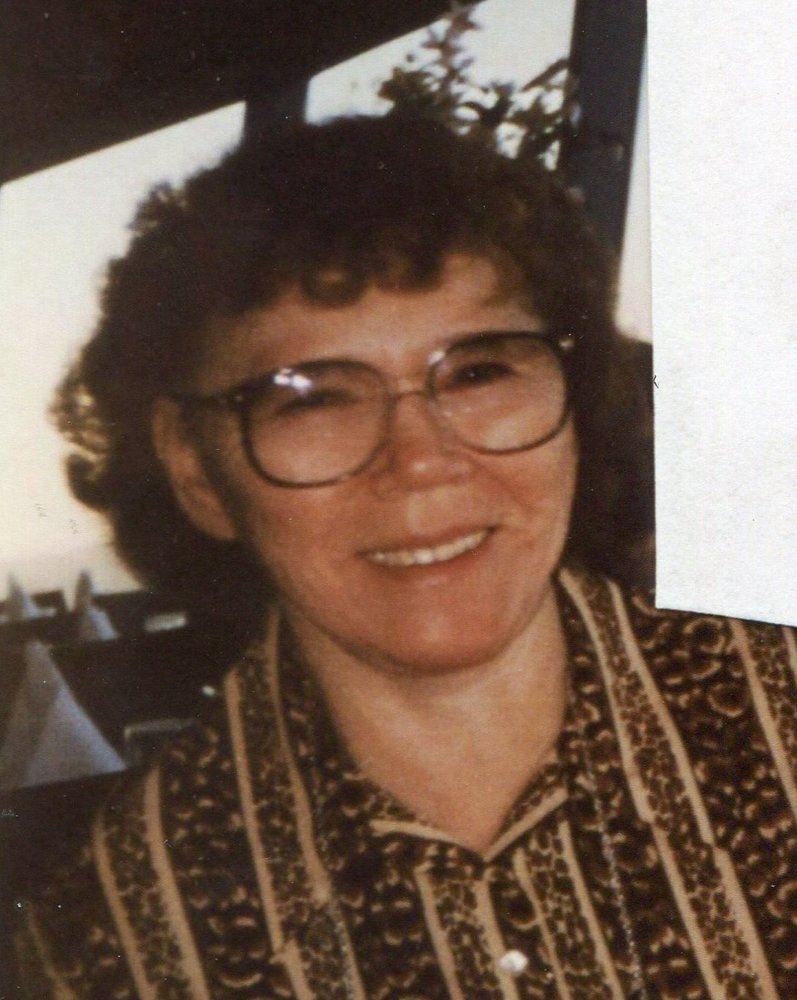 Norma passed away peacefully on Oct. 23, 2015 at her home in Bellingham, WA with her beloved cat, Tiger, by her side, exactly as she wished. She is survived by her much loved son William R. Gilbert; daughter Darien and her husband Johnny Mack; grandchildren Jay-R Hoff and Michelle Delkettie. In addition, there is a very large family of nieces, nephews, cousins, friends, and her BFF Frances.

Though she was mainly a homemaker, she also worked in various seafood processing canneries in Alaska as well as being the chief cook & dishwasher on various family owned commercial fishing vessels in and around Sand Point.

Norma was born on December 17, 1929 to Henry and Ida Peterson at False Pass, AK. During her childhood she lived in various Alaskan villages besides False Pass, those being Ikatan, King Cove, and ultimately Sand Point – the place she called “Home.” She absolutely loved Sand Point!

Among her personal hobbies were gardening, crocheting, and needlepoint. She was also an avid reader. However, her most favorite hobbies occurred during the summers in Sand Point where she went trout fishing, salmonberry and mossberry picking, often with her BFF Frances in tow.

Being an extremely private person, she was very loyal to her family, friends, and especially close and loving to her son William R.

Preceded in death by her husband William T. Gilbert, parents Henry & Ida Peterson, sister Gertrude, mother-in-law Esther “Annie” and father-in-law William Gilbert, Sr.; all brothers & sister-in-laws, all aunts, uncles, and cousins too numerous to name. Yes, Norma was the last of a particular generation in our family. A true Lady, she was dearly loved and we shall cherish forever the memories of her.

Service and burial will be held in Sand Point, Alaska.