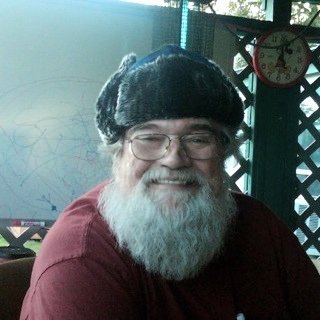 He was the seventh born of ten children to his mother Opal Marie Trueman. He met and married the love of his life Judy in 1972. They married in 1973 and had two children James and William “Travis” Trueman.

He lived a good portion of his life in Custer and loved his family deeply. Melvan is survived by his two sons, his Grandaugther Baylee Rose Trueman, Brother Wayne Baker, and Several Brother and Sister Laws.

A memorial service will be held at Moles in Ferndale at on Saturday October 31st at 11 am. Attendees with children are encouraged to bring them in costume.