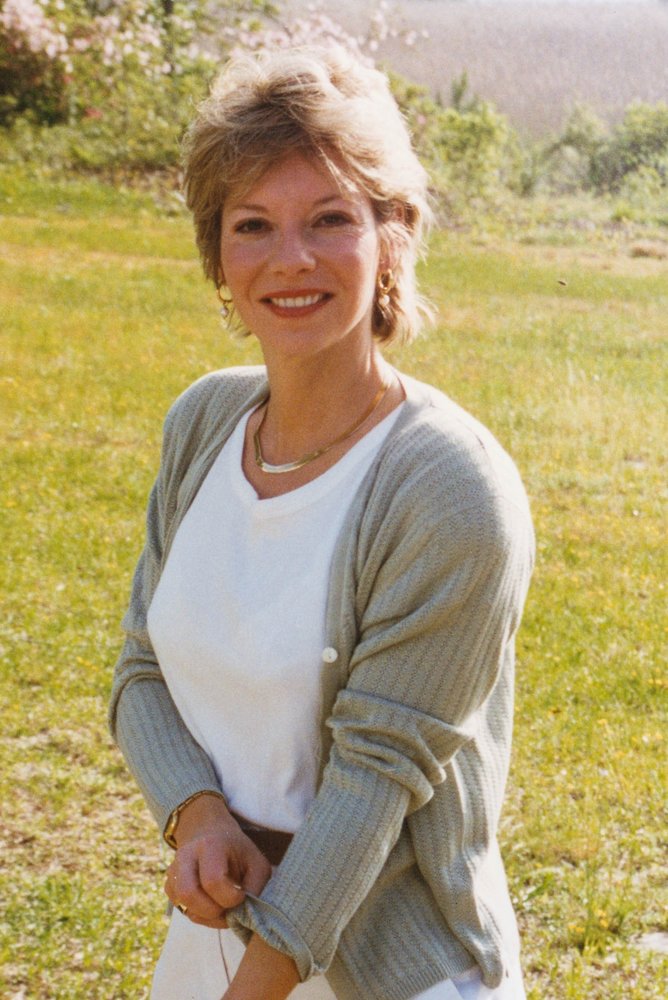 MaryLee Rose LeCocq passed away peacefully on August 31st 2018 at the age of 61, in the arms of her loving husband and in the comfort of her own home in Bellingham. She was an inspiration to all those around her and is known for her strength, compassion, and grace. MaryLee loved her family deeply and is survived by her husband, Charles, and her son, Ryan, as well as her mother, Joan, sister, Joni, and brother, Ric Rose. MaryLee had a lifelong appreciation of the arts that ran deep in her soul and inspired her to leave a legacy of beauty, music, and art behind for her loved ones and community. MaryLee was a recipient of the Bellingham Mayor’s Arts Award, served multiple terms as a board member for the Whatcom Art Museum and received it’s Volunteer of the Year award, she was a twenty-five year director of the board at Peoples Bank, and became an avid painter later in life.

MaryLee was born in Seattle, WA on April 1st, 1957 and was the daughter of a local stockbroker, Robert Rose. She grew up in Seattle in the Laurelhurst neighborhood and spent summers at her family cabin in one of her favorite places, Indianola, WA. MaryLee also loved spending time with her grandmother, Jacquetta Blanchett Freeman, also a patron of the arts, at her home on Lake Washington. Like her grandmother, she too enjoyed her membership at the Sunset Club in Seattle.

MaryLee earned her bachelor’s degree in Commercial Design from the University of Washington’s School of Architecture and, during that time, formed a lifelong friendship with her closest sisters from Kappa Kappa Gamma. After graduating, MaryLee moved to San Francisco and started her career with a national design firm. She met and fell in love with her husband Charles several years later in Seattle and they were married at the St. Bridget Catholic Church in 1985. MaryLee then joined her husband Charles in Bellingham and operated her own business, LeCocq Interiors, for nearly a decade before giving all of it up to raise her son, Ryan, whom she adored. Some of MaryLee’s fondest memories were of skiing in Sun Valley with her devoted husband of 33 years. MaryLee was an affectionate wife and mother, a faithful daughter, and a generous friend.

MaryLee knew her fate long before it arrived and did everything in her power to negotiate more time for herself so she could teach her family and community what she had learned along the way. She will always be remembered for her grace and serenity; her poise in the face of adversity; her natural beauty and elegance; and her eagerness to give all she had to those around her. MaryLee fought for her life with strength and courage and while her body was buried on Friday, September 7, 2018, her unbroken spirit lives on.