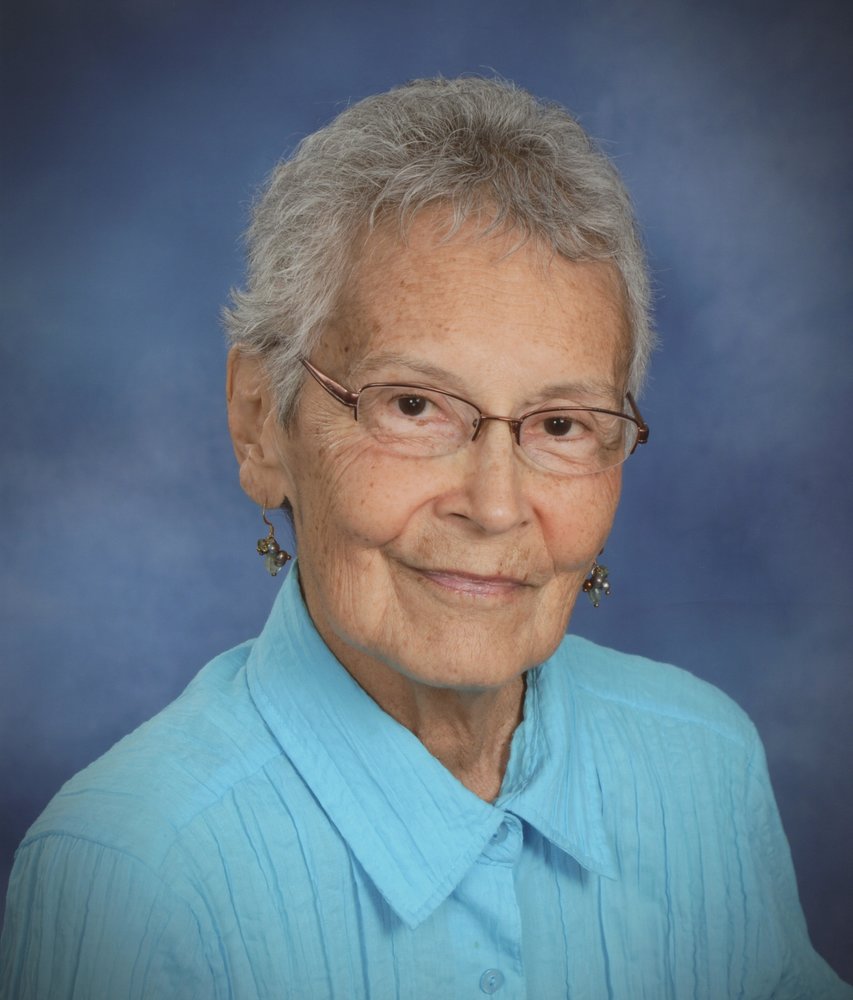 Mary Owl Melquist was born on March 17th, 1936 in Hayward, Wisconsin. She grew up on Indian Reservations in Wisconsin, South Dakota, Minnesota, and Idaho. Her father Frel Owl, an Eastern Band Cherokee, was one of the first Indians to work as a Superintendent for the Bureau of Indian Affairs and was transferred from reservation to reservation.

Mary’s mother and father, both teachers, urged Mary to seek education off the reservation. She went to Abbott Academy, Mount Holyoke for two years of college, and graduated from the University of Idaho where she got a BS in Home Economics and Music. In 1958 she married Dean Melquist, moved to Colorado where she lived for 52 years and raised two children: Ben and Tiana. Throughout her life, Mary learned to live in two worlds gracefully, fusing her Native American upbringing and heritage with life off the reservation.

In her professional life, Mary worked as a high school teacher, and then decided to pursue an RN degree. She worked as a recovery room nurse for 25 years, and was vitally interested in medical mission work which she did in Monte, Mexico as part of a surgical team. She went nine years in a row to Mexico, and also did mission trips to Guatemala to work in a girls’ home.

Mary’s true passion was music and she had a gift –her musical career started at the young age of 9 as an accompanist. She was involved in music her entire life; she directed the Central Presbyterian Church Choir for 22 years in Longmont, CO, organized numerous community choir and musical productions, accompanied the Longmont Children’s Chorale, was involved as a board member and musician with the Longmont Symphony, and lovingly accompanied and mentored countless students and soloists over her lifetime. She had a special way of encouraging people to use their talents for the enjoyment of all and to the glory of God.

In 2010 Mary and Dean moved to Bellingham so that Dean could receive dementia care. Mary became a vibrant part of the community and resumed her involvement in music and church. She was an enthusiastic and loyal member of the First Congregational Church (and choir) and the Whatcom Chorale. She flourished with music and friendship in Bellingham and loved her friends dearly. She also loved being near the water again, as in her youth, and felt surrounded by the beauty of the outdoors.

Mary died October 31st, 2016 at Summit Place Assisted Living with her son and daughter at her side. She died from complications due to amyloidosis. During her last few months, she was surrounded and cared for by friends and family and was absolutely full of love in her final moments.

She is preceded in death by parents Gladys and Frel Owl, and sister Tiana Owl. Her husband Dean Melquist died in Bellingham Jan 12, 2014.

A Celebration of Mary’s Life will be held on Saturday, November 19, 1:00pm at the First Congregational Church of Bellingham, 2401 Cornwall Ave, Bellingham, WA 98225.

In lieu of flowers, memorial donations may be made to First Congregational Church Love and Justice Space, 2401 Cornwall Ave, Bellingham, WA 98225.