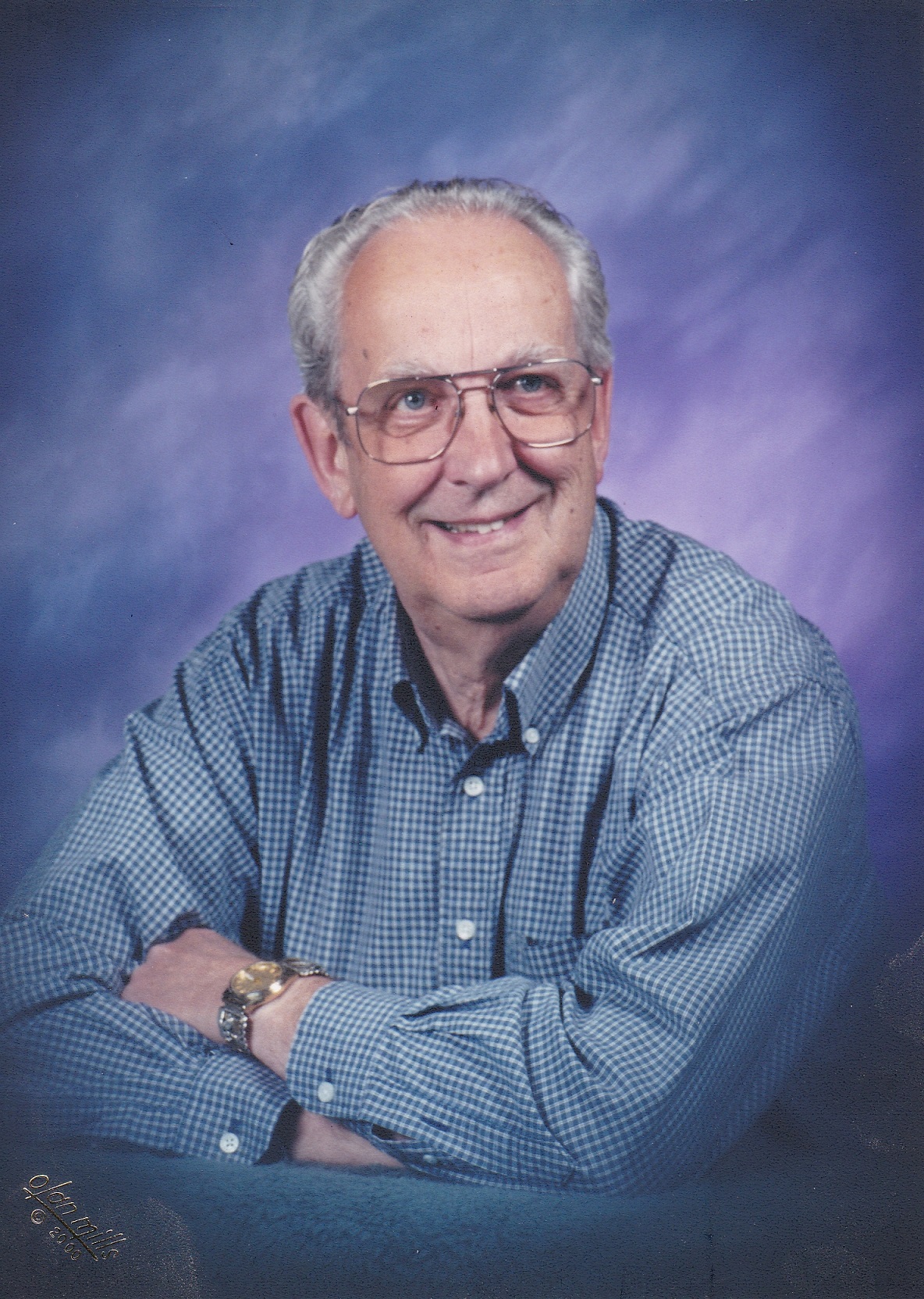 After spending a year at Firland Sanatorium, for tuberculosis, and then working to earn money for college, Ray began studies at Pacific Lutheran College, where he met his wife-to-be, Rozella June “Sally” Christiansen, a nursing student from Oregon. They were married August 30, 1952, at Bethany Lutheran Church in Portland. Ray’s college studies were interrupted by service with the US Army Signal Corps, stationed in Seattle and at Fort Richardson Army Base in Anchorage, Alaska. Ray returned to PLC and earned his bachelor of arts degree in industrial arts education in 1957.

Ray and Sally raised five children and lived in Tacoma, Seattle, Anchorage, Bellingham, and Ferndale, Washington. Ray worked for 17 years in the seafood industry, with Alaska Packers Association, and travelled in small bush planes to fish camps and canneries in remote areas of Alaska. Based for some of those years at Semiahmoo Spit near Blaine, Washington, Ray and his family spent many a Sunday afternoon at the Spit, harvesting shellfish and picnicking on the beach.

Ray transferred to Morse Hardware Company in Bellingham, where he worked in the purchasing department for 15 years before retiring in 1989.

Ray and Sally became snowbirds who loved to travel and spend time with their kids and grandchildren. After Sally passed away in 1999, Ray eventually downsized his home in Ferndale and moved to Lynden, Washington. He established a special friendship with Joanne Kipp, and together they enjoyed ocean cruises and day trips to her family home at Birch Bay.

Ray loved reading, gardening, woodworking, and sports. He played golf, softball, baseball, and basketball throughout his youth and into adulthood. For many years Ray also coached youth and young adult softball, baseball, and basketball. He loved taking his family on Sunday drives and camping and fishing. He also dearly loved spending time with his grandchildren and great-grandchildren. Ray served on the board for Habitat for Humanity, and he was instrumental in establishing the first stand-alone city library in Ferndale.

A lifelong Lutheran, Ray maintained a strong faith in his Creator God. As a charter member of Christ Lutheran Church of Ferndale, Ray remained actively involved there for more than 50 years, from helping with the initial building construction to serving on council and committees, making contributions for the recent expansion project, and serving in many other ways for all those years.

Ray was predeceased by his wife of 47 years, Sally Soderlund, and siblings Dorothy Soderlund, Harold Lovold, and Russell Lovold.

Memorial contributions may be made in Ray’s name to Christ Lutheran Church of Ferndale.