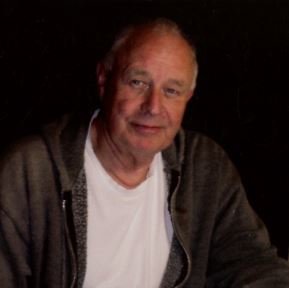 Leon was born July 17, 1934 in Canora, Saskatchewan to William and Alpha Golden. A graduate of Mt. Baker High School, Leon participated in many sports including baseball, basketball, and football. He married Verjean “Jeanie” Grappe in 1956 in Bellingham; they shared many adventures together.

An alumnus of Western Washington University, Leon worked for 10 years as the Director of the Academy for Lifelong Learning, an extended education program at WWU. He continued to participate in the program’s learning activities after he left his post. He was a teacher, coach, and counselor at Sedro Woolley, Forks, and Lynden High Schools for 31 years.

Leon loved his grandkids and was very proud of his family. Always a problem solver, he was determined, dedicated and persevering. He was a lover of learning, history, his dogs, and sports. He was an avid Seahawks and Mariners fan. He also enjoyed spending time outside on his and Jeanie’s Deming property, especially taking care of his rhododendrons.

He is predeceased by his parents; son, Brent Golden; daughter, Erin Golden; and brother, Milo Golden.