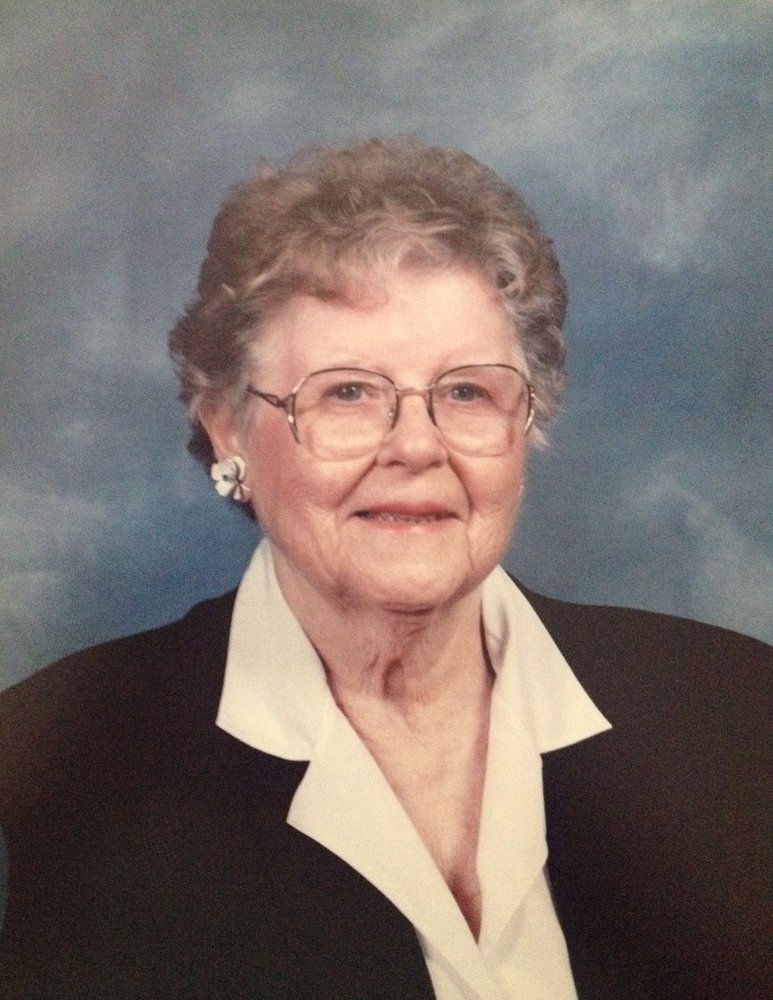 Laura May (Hamer) Raleigh died on December 27, 2014 at St. Francis Care Center in Bellingham after a fall at her home on December, 2014.  She was 89.
Laura was born in Bellingham on February 23, 1925 to Allison and Inga (Bergum) Hamer, the oldest and only daughter of 4 children. She attended grade school in Marietta and graduated from Bellingham High School in 1943.  After graduation, she worked as a bookkeeper at Bellingham National Bank until 1946, when she married Charles Raleigh. They made their first home in Skagit County, then San Diego, CA, then Ballard, WA,  returning to Sedro Woolley to raise their 2 children.  They divorced in 1973; Laura was later married briefly to Jack Reynolds of Bellingham and became a step-mom to his 5 children.  They remained companions for many years.
As a homemaker, Laura enjoyed enjoyed being involved in her children’s activities.  She served as both a Cub Scout den mother and a Girl Scout leader.  She loved to cook for others and made delicious pies; she was an excellent seamstress; enjoyed ballroom and square dancing and was a former member of the Rainbow Squares Dance Club. Although she played no instrument, she had a good singing voice, loved music and theater, especially musicals, and was a long time member of the Bellingham Community Chorus.  Her strong faith in God eventually led her to become a member of the Fountain Community Church near her home.
Prior to retiring in her 70’s from St. Francis Care Center, Laura was employed as a restaurant prep-cook, a dietary aide in nursing homes, a Fuller Brush saleswoman, and a trusted personal care-giver to the elderly.
Preceding her in death were 2 of her brothers, Richard (Dick) Hamer (Phyllis) of Bellingham and Wayne Hamer (Liz) of New Jersey.  She is survived by her brother, A.W. (Bill) Hamer of Bellingham;  her son, Larry Raleigh (Lynda) of Milwaukee, OR; her daughter, Debra Raleigh Lemagie of Tumwater, WA; 2 grandsons, Aaron Raleigh (Jamie) and Matthew Lemagie (Kelly); 4 great granddaughters; and numerous cousins, nieces, nephews, and step-children.
Laura was buried at Greenacres Memorial Park in Whatcom County with family present.  There will be a memorial service on March 21, 2015, 11:00AM at Fountain Community Church, 2100 Broadway Street in Bellingham.  Please join us to celebrate her life, as she would prefer your presence to flowers;  she was a people person.