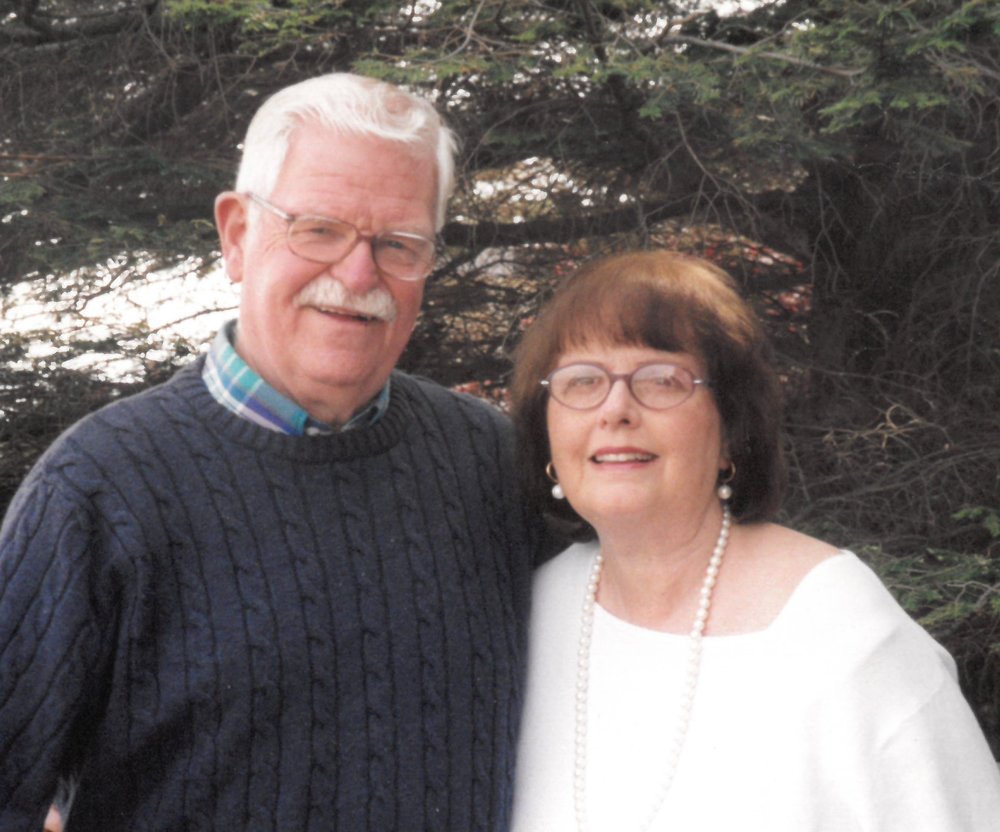 Beloved husband, father, and grandfather was born January 31, 1933 in Chicago, IL to Lars and Margit Larsen. Larry passed away on April 12, 2019 in Bellingham.

His family moved to Tacoma when he was five, and he graduated from Lincoln High School in 1951.

Larry joined the Navy Reserves in his Senior year and went on to active duty in 1953. He served as a Sonarman on Destroyer U.S.S. Boyd. Ports of call included Japan, Thailand, the Philippines, and Hong Kong. He attended the University of Puget Sound in Tacoma and retired from Boeing as an Aeronautical Engineer after 30 years. He enjoyed fly fishing (making his own rods and tying flies), sailing in races, crabbing, and playing Poker. Larry married the love of his life, Joanne, in 1957 and they were married for 62 years. They retired to Birch Bay Village in 1992 where he served on the Board of Directors and was Vice Commodore of the Yacht Club.

Larry will live in our hearts forever.

At his request, no services will be held.