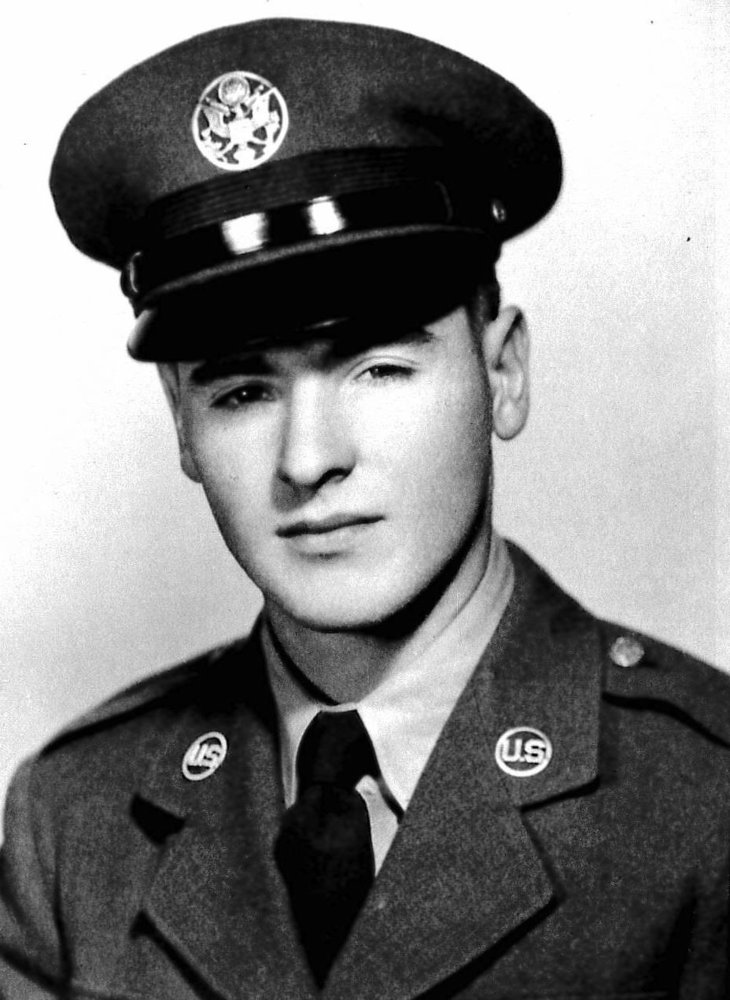 Kenneth “Ken” Plum passed away peacefully at his home on March 9th, 2016 surrounded by his loving family.

Ken was born April 16, 1930 in Salmon, ID. After graduating high school he joined the U.S. Air force and proudly served until his honorable discharge in 1955. Ken met his wife Janet in 1965 and they were happily married for 51 years, raising 3 devoted daughters.

Ken enjoyed camping, hunting, fishing, and rooting for the Mariners. He was also an all-around handyman, as long as he had a tape measure and a roll of duct tape!

Ken is preceded in death by his parents, and brother. He was deeply loved, and will be greatly missed by wife Janet, his daughters April (Terry) Young, Tammy (Darrell) Hunter, and Misty (Josh) Cecka; 7 grandchildren and 1 great-grandchild.

The family would like to give special thanks to Whatcom County Hospice and requests donations be made to the American Cancer Society in lieu of flowers.
Graveside services will be held at Greenacres Memorial Park in Ferndale on Thursday, March 17th at 2:30pm.