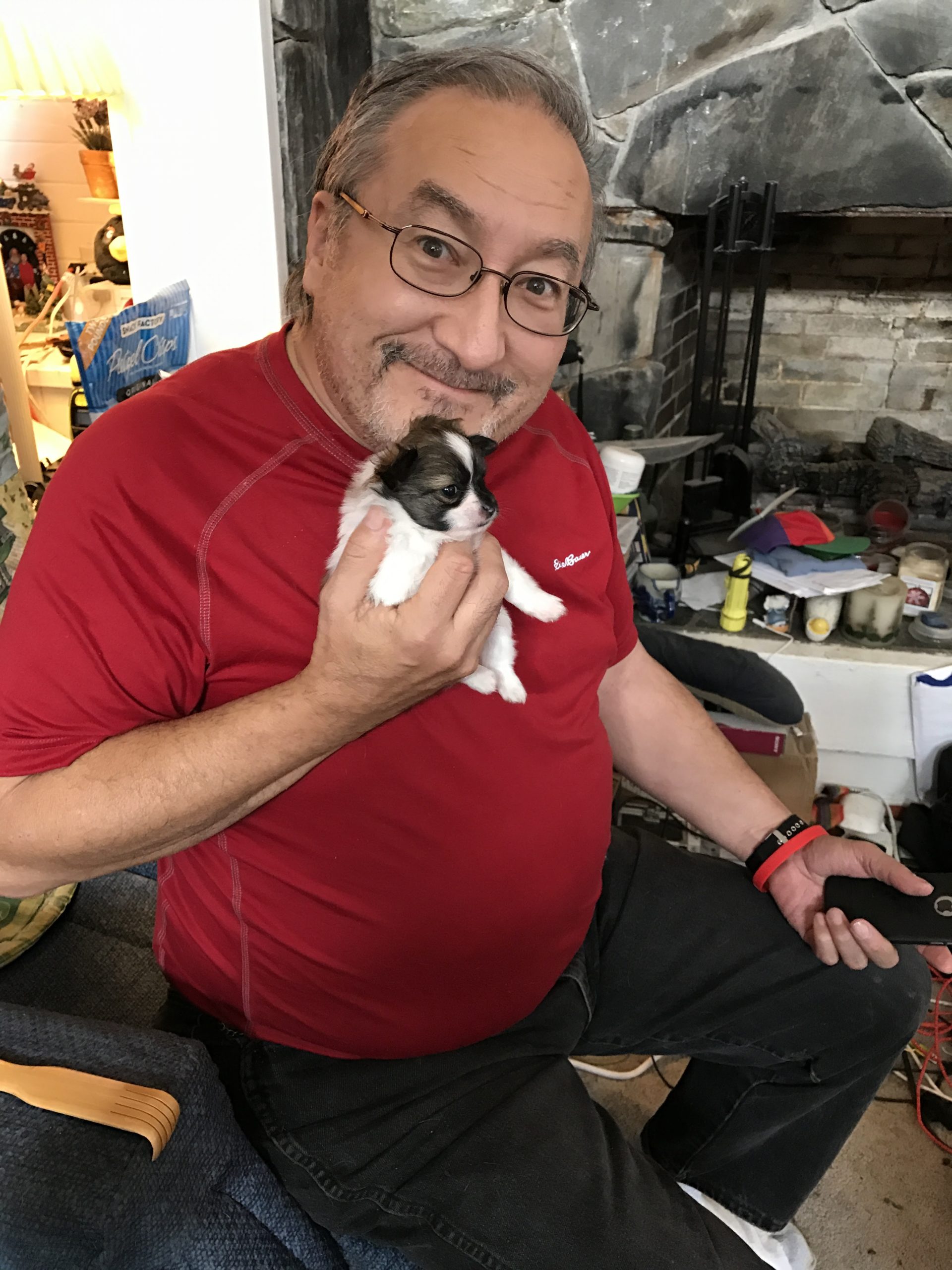 Johnny Eugene Moore passed away peacefully, December 31st, 2019. Johnny, “John”, was born January 17th, 1957, to loving parents Carl and Akiko Moore, in Seattle, WA, followed by the birth of his only sister, Diane Moore (Arnold). John spent his youth playing baseball, running for his high school track team, and earning his Eagle Scout. John also had a love for music and was a member of the Bothell High School Wind Ensemble and Jazz Band. John played several instruments, including the clarinet and saxophone. John graduated from Bothell High School in 1975, going on to attend Washington State University, where his love for the Cougars began. John graduated from Central Washington University in 1982 with a bachelor’s degree in Elementary Education. John taught music for several years and was involved in the direction of various high school marching bands and color guard.

In 1985, John’s first daughter Sara Moore (Thomas) was born. In 1991, John married Christina Maichle, adding 2 more sons, Gary Holcomb and Travis Moore, and in 1998 another daughter, Rebecca Moore. John loved his wife and children very much, dedicating his life to his family. John eventually enjoyed retirement with his children and two grandchildren, Avery and Beckham. He traveled to sporting events and dance competitions, where he made sure to let everyone know he was their biggest fan. He loved family trips to Disneyland, trips in his motorhome, gardening, fishing, and pressure canning with his wife.

Despite John’s zest for life, he spent many years battling illness, which eventually claimed his life. He was especially grateful to his kidney donor, Andrea Severns, for her donation and gift of life to him. John remained positive throughout his trials, fighting his ailing health with a smile on his face, braveness, and determination, beating the odds continuously.

John is preceded in death by his parents, Carl and Akiko Moore. He leaves behind his loving wife Christina Moore, and four children, Sara Thomas (Avery and Beckham), Gary Holcomb, Travis Moore, and Rebecca Moore. John is also survived by several aunts and uncles, and his sister Diane Arnold (Rev. Scott Arnold, Amy, Heather, Sean), as well as numerous great nieces and nephews.

John will be greatly missed by his family and friends. He will be remembered for his love and kindness, his many teaching moments, and patience. Isaiah 57:2 reads, “Those who walk uprightly enter into peace; they find rest as they lie in death”. John’s faith was important to him, and it is certain that he has been raised up into the heavens, where he is finally pain free, and in peace with our Heavenly Father.

A Celebration of Life for John will be held January 8th, at 1pm, at Moles Funeral Home in Bellingham, WA. All who knew John are welcome to attend the service.