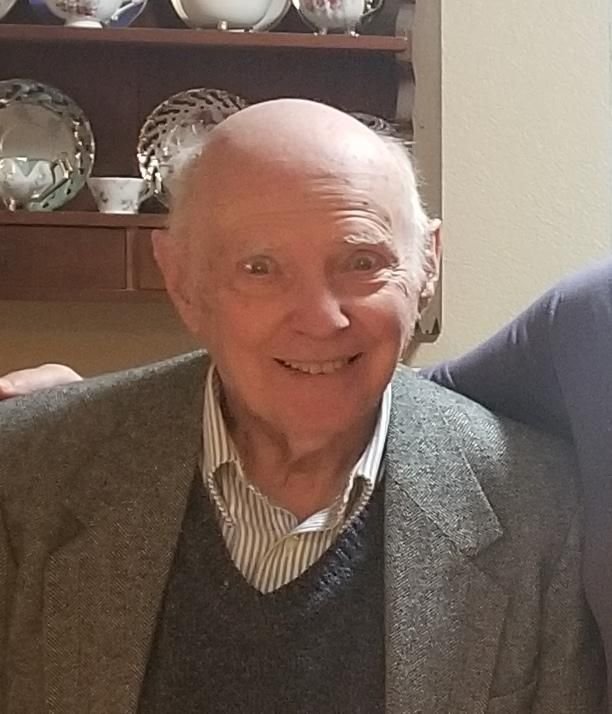 John was born in Walla Walla, WA to John and Anna (Witt) Munroe. He lived in Dayton until WWII when he joined the US Merchant Marine. John attended WSC until 1949 and worked at KWWB in Walla Walla until the Korean War. He then enlisted from the Naval Reserve into the US Navy and served on three battleships, an aircraft carrier, and a seaplane tender until 1953 when he was transferred to Armed Forces Radio Service in Hollywood. Upon discharge in 1954, he graduated WSC and worked at KPUG, then served as an elementary principal at Marietta and Larrabee schools for ten years. He returned to broadcasting at KGMI for many years until he received an opportunity to teach at WWU where he was on faculty for ten years.

He and his wife, Marjorie, founded Munroe Wool Company, which they operated for 17 years. John was an amateur radio operator since 1942 (W7KCN), a bagpiper, a writer of 50 vocal jazz arrangements, had several singing groups, and was a model railroader. He was also an avid reader and wrote articles published in various periodicals. He was a member and Deacon at Immanuel Bible Church for more than 45 years.