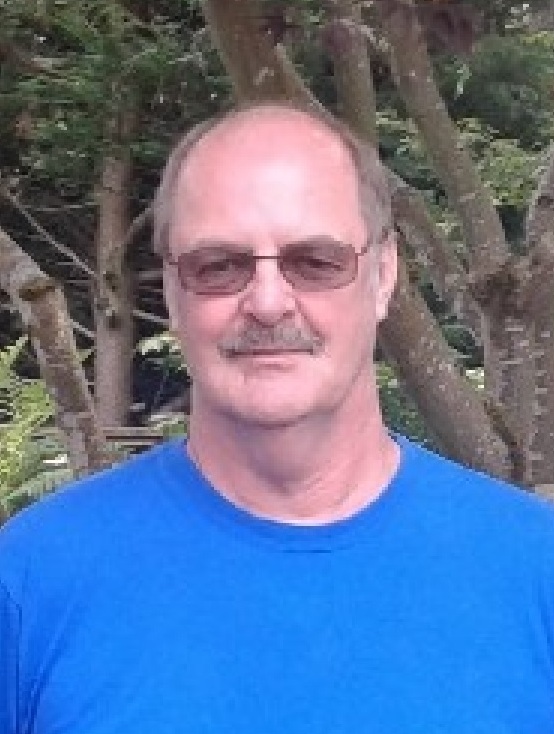 Jim was born on August 7, 1952 to Dick and Betty Dobbs in Lakeview, OR. After graduating from Ferndale High School in 1970, he went on to marry Terry Pomeroy and started his 40 year career at ARCO/BP Cherry Point Refinery in 1973.

After retiring in 2013, Jim spent his time spoiling his great-granddaughter and family. He enjoyed his family, friends, racing, and boating, but most of all telling stories.

Everyone was a friend of Jim’s, he will be missed. We love you!