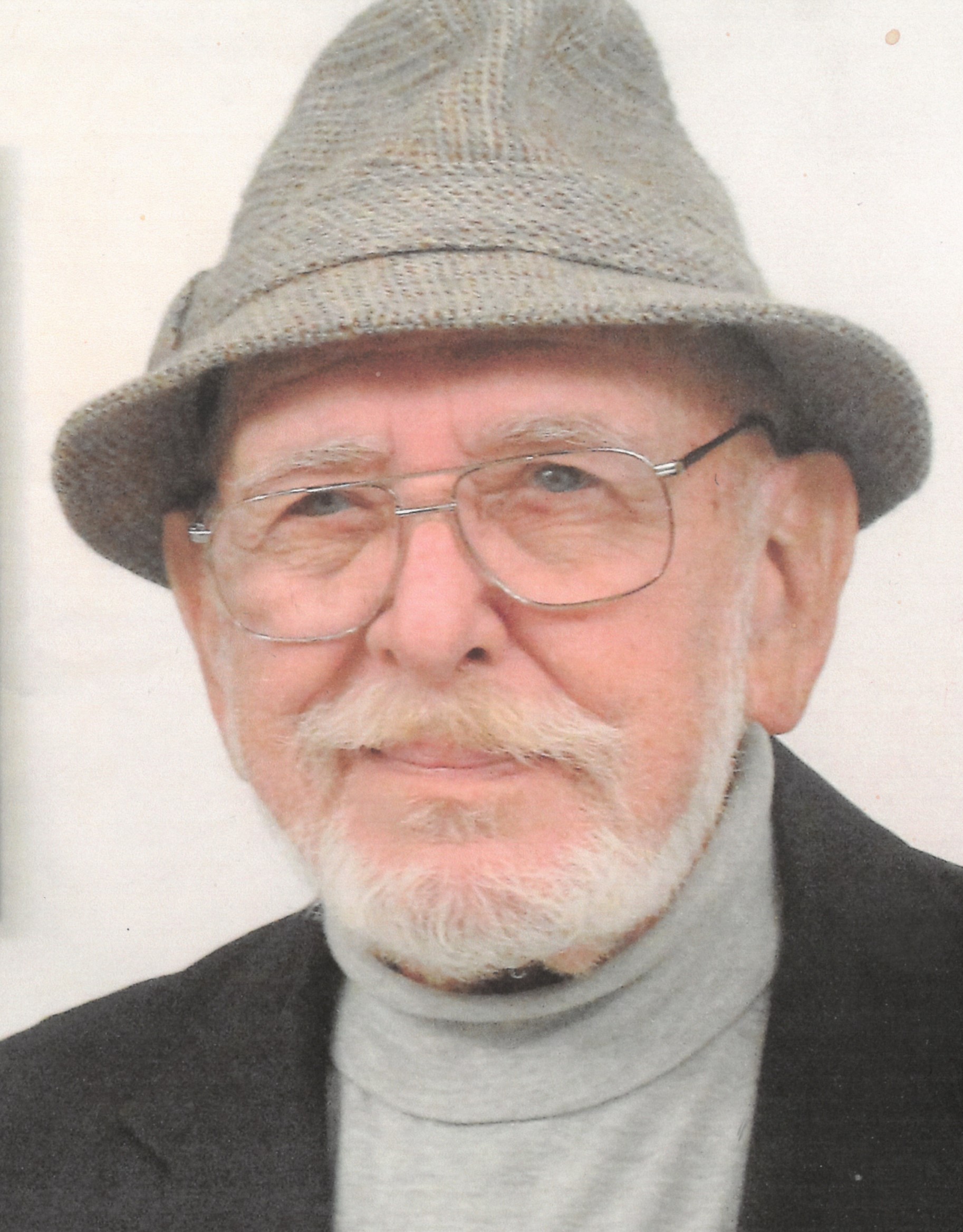 Jackson “Jack” Mounts of Ferndale, Washington, died on January 31, 2020, after a courageous battle with cancer. He was a fighter until the very end, but his body finally gave out.

Jack was the second of 11 children born to Jack and Florence (Eastridge) Mounts on August 21, 1930, in Bartley, West Virginia. Jack joined his father in the coal mines while still in high school to help support the family. After receiving a draft notice for the U.S. Army in 1951, Jack decided to enlist in the U.S. Air Force instead. His duty stations included the Marshall Islands; Kirtland Air Force Base, New Mexico; McGuire Air Force Base, New Jersey; Pakistan; Baltimore, Maryland, where he served as a recruiter; and Elmendorf Air Force Base, Alaska. Jack retired from the Air Force in 1974 after being informed that he could no longer stay at his post in Alaska. He spent the next 12 years working for the Air Force as a civilian. His love for Alaska was part of the decision to retire and stay in “the Last Frontier”.

Jack married the love of his life, Rebecca “Ruth” Conley, on December 21, 1952, in English, West Virginia. The family joke was that Jack never proposed to Ruth since he was stationed in the Marshall Islands when they became engaged. Jack remedied that during their 50th wedding anniversary celebration by getting down on one knee to propose, and luckily Ruth accepted! He and Ruth left their beloved Alaska in 2008 to move to Washington so Ruth could be closer to their grandchildren. Unfortunately, they did not have much time there together; Jack lost Ruth on April 15, 2010.

Fishing was one of Jack’s passions even though he didn’t eat fish. Motor homes allowed him to make many trips around Alaska and the “Lower 48” states sometimes accompanied by other family members. Jack was very creative and loved to work with his hands. Family members were gifted with paintings—usually mountain scenes. He also made houses to go with his model railroad setup, model ships, and several old-fashioned dollhouses. Other loves included gardening, and he was especially proud of his roses. Jack also loved many different types of music, and listening to his tapes brought him comfort during his last days.

Jack was preceded in death by his wife, Ruth; his parents, Jack and Florence; and siblings Bill, Betty, Joe, and Maudetta. He is survived by his children Jack (Lisa) Mounts, Cheryl Mounts, and Debra Oylear and eight grandchildren.

The family wishes to thank the staff at Whatcom Hospice and Home Instead for the wonderful care their father received during his final days. A reception honoring Jack will be held Sunday, February 9, 2020, 1:00pm in the Whatcom Room at Moles Farewell Tributes – Bayview Chapel, 2465 Lakeway Drive, Bellingham, WA. Light refreshments will be served as those in attendance share memories of Jack. In lieu of flowers, the family requests donations be made to Whatcom Hospice Foundation, 2901 Squalicum Parkway, Bellingham, WA  98225,  https://whatcomhospice.org/donate-online/ (Tax ID #94-3146369).