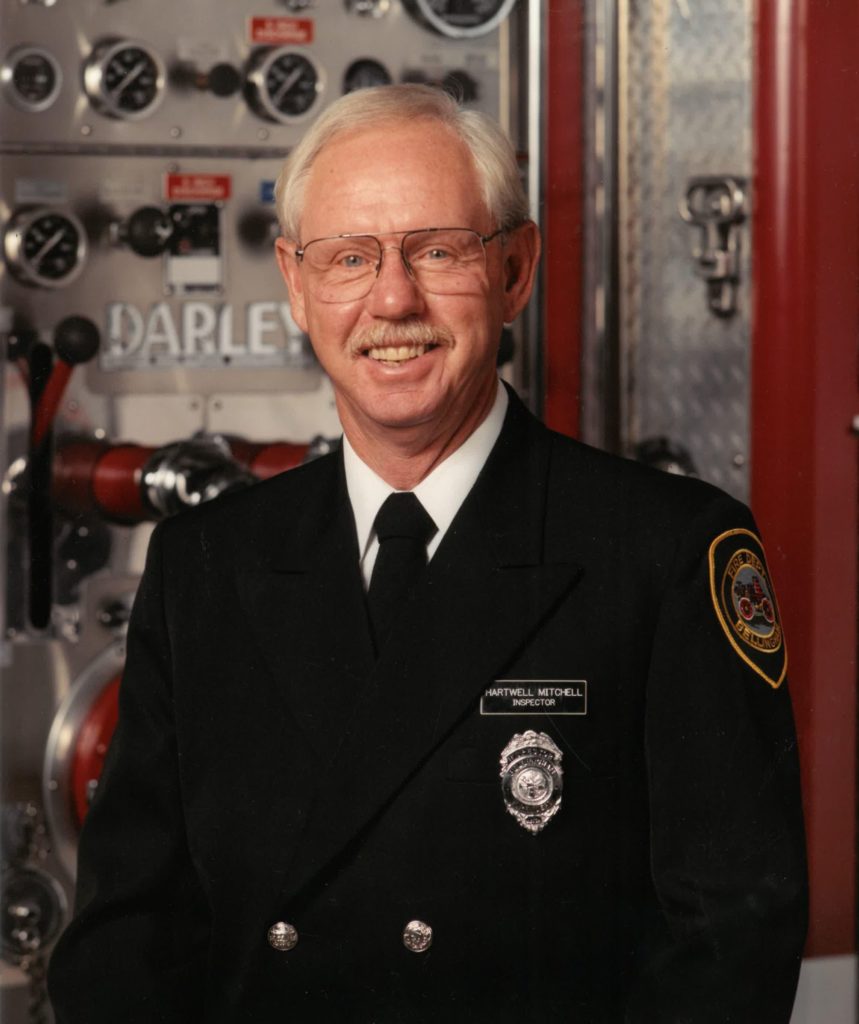 Hartwell Wayne Mitchell, age 80, passed away on March 7, 2022. Hartwell was born on August 29, 1941, in Henderson, NC to J. Robert Mitchell and Lucille Mitchell. He and his four siblings were lovingly raised by their mother Lucille and stepfather Marvin Wilder.

In 1959, Hartwell joined the US Navy. He served his country as a sailor until 1962. Shortly after his release from the Navy, he married the love of his life, Harriet Sheila Pullar. They were married on September 1, 1962, in Bellingham, WA. Together they enjoyed almost 60 years of marriage and raised two sons.

With the responsibilities of family life, Hartwell went to work as a welder and then a welding instructor. In 1971 he joined the Bellingham Fire Department, where he had a long and distinguished career. In 1999 he retired from the Department as a Fire Inspector.

In his free time Hartwell could be found swinging a golf club, chasing the wind on a motorcycle, angling for fish, cross country skiing, and following his love of open waters while boating. He was also an avid hunter.

Hartwell is dearly missed by his family and community.