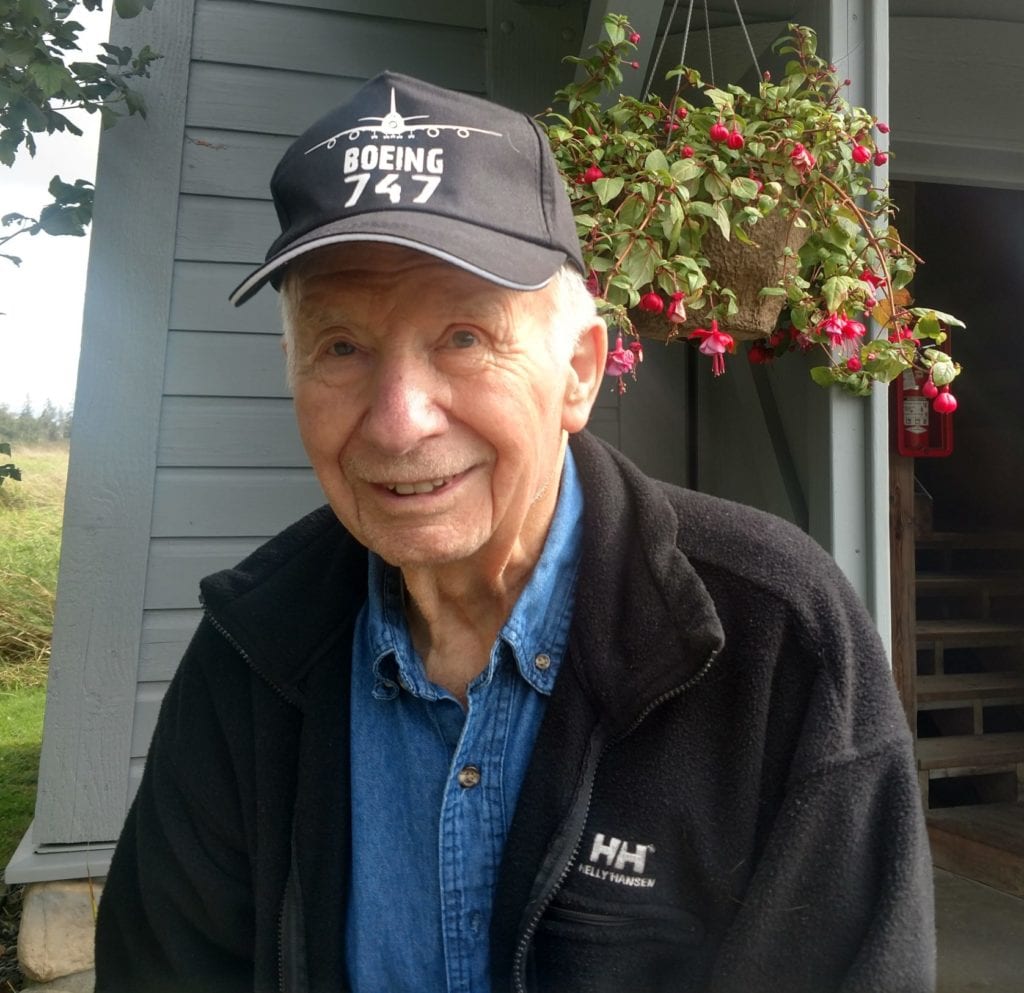 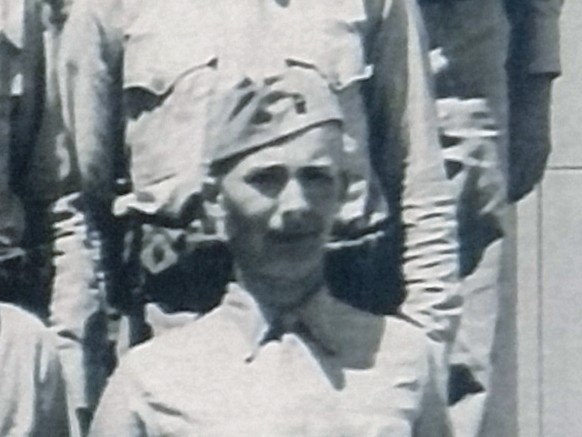 Gordon was born in Ponca, NE to Elsa (Schultz) and Rev. William Weber on Feb. 18, 1928. After graduating from Ponca High School in 1946, he served two years in the Marine Corps stationed in the Asia Pacific region. He then went on to attend college in Indiana where he served in the Marine Reserves. In 1952 Corporal Gordon Weber was honorably discharged and graduated from Valparaiso University with a degree in engineering. In Gordon’s 40 plus years as an engineer, he worked for John Deere, McDonnel Douglas, Lockheed and Boeing. A job at Boeing on the Supersonic Jet program brought him back to Seattle. While living and working in Seattle, he attended Gesthemane Lutheran Church where he met his future wife Lil, and they were married at Gesthemane on April 6, 1968.

Gordon and Lil moved to Maple Valley a few years later and stayed there for over 30 years raising two daughters. Although Gordon wore a suit and tie to work every day, he enjoyed being outside working at his home in Maple Valley. He found joy in using his bulldozer and tractor and towing the latest fallen tree to cut into firewood to keep his family warm. He also imparted his love of the great outdoors to his two daughters by teaching them how to ski and taking adventures in the family’s trailer.

In 2000 Gordon and Lil moved to Ferndale after he officially retired. Gordon kept busy playing a little golf, working on his Lionel Trains, and drinking plenty of coffee and eating ice cream daily. Gordon always remembered his life growing up in Nebraska and would talk to anyone about what a great place he grew up in. He brought his wife and daughters many times to visit his extended family and show off what life was like in the Midwest. Gordon is preceded in death by his parents and brother. He is survived by his wife Lil Weber of Ferndale; daughters Sherry (Eli) Edquid of Seattle and Shana Weber of Tacoma; his sisters Joanne Burg and Ruth Hoing; grandchildren Connor and Linnea; and many nieces and nephews.