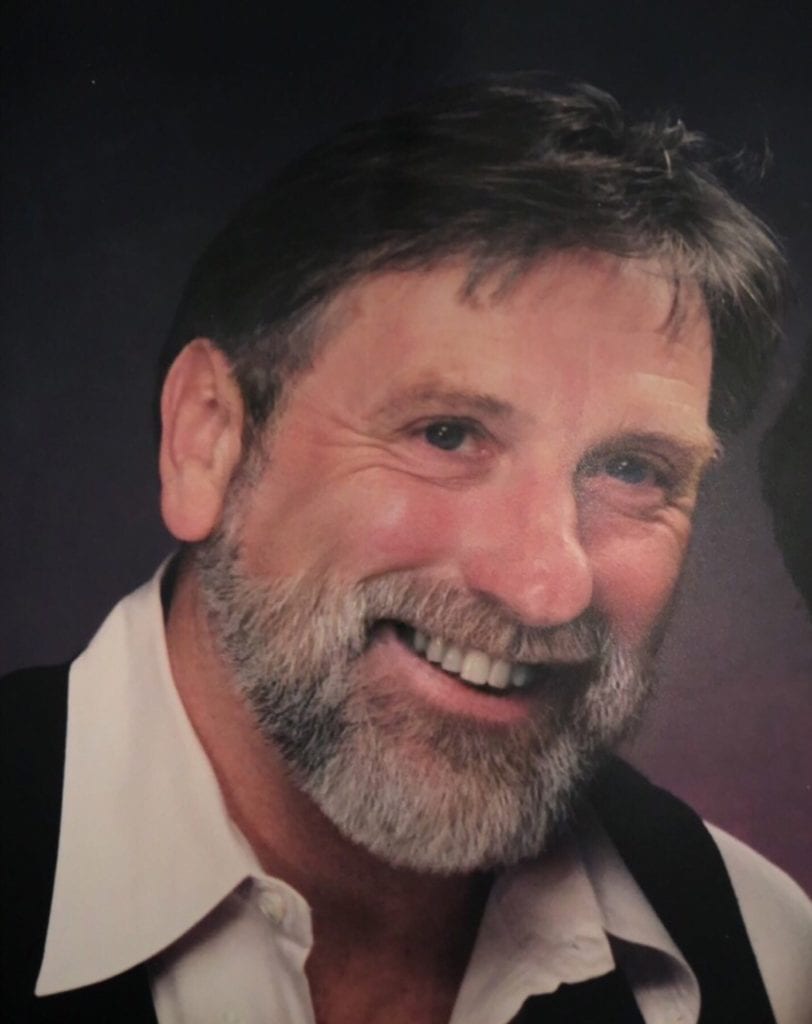 Glen Pearson Bevan, Jr. longtime resident of Whatcom County, died August 20, 2019 at his home in Bellingham, after an extended illness. The son of Eliza Jane King and Glen Pearson Bevan, Sr., Glen was born September 29, 1937, in Detroit, Mi. He was preceded in death by his first wife, Andrea, both parents, and one sister, Bonnie. He is survived by his wife and best buddy, Barbara, and a sister, Jane. He leaves 3 children, Wendy Chestnut (Scott), Holly Bevan-Bumford (Bo), and Merrill Bevan (Amy); 2 stepchildren Craig Funston (Karen) and Diana Remington (Rem), grandchildren and step grandchildren Danielle Cook (Ty), Hannah Siano, Michael Siano, Kjel Funston, Peter Funston, Rachael Remington and Piper Remington. Not to be forgotten are his “adopted family” Julie Hawkes and her children, Asia Verbrugge, Peace Windwalker, and Love Windwalker. All were loved and cherished by a man with a great sense of humor and very big loving heart.

Glen first came to Washington as a young man and got a job with the U. S. Forest Service working on trail crew then as a fire lookout on Round Mountain near Yakima. He loved being a lookout and the time he spent on “his mountain”. When he returned to Michigan each fall, he finished college, sold furnaces, and taught school. He loved to tell stories of his first class of 40 fourth graders. That led to several teaching jobs in Michigan, then a move to a farm in Everson, WA and a teaching position in Ferndale and later at WWU. After teaching, he worked as an iron worker and later as a business owner/entrepreneur. His greatest accomplishment, however, was his humility and his absolute ability to love without judgement and to just be Glen through it all. He loved telling stories and striking up conversations with total strangers. He was one-of-a-kind and is already missed.

Family and friends will be gathering for a Casual Celebration of Life Open House the afternoon of September 29th. There will be appetizers, dessert, and of course coffee. If you would like to join us, please email glenbevanstories@gmail.com, or if you can’t join us but want to share a story or memory about Glen, please send us that, too.