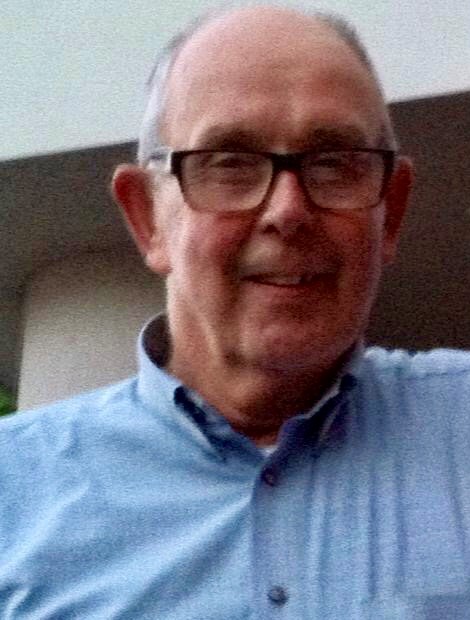 Franklin “Frank” McMurry, age 86, of Bellingham, passed away peacefully on Tuesday, February 23, 2021, surrounded by family in his home in Bellingham.

Frank was born March 28, 1934 in Bellingham to Neil and Hannah McMurry.  He married Julia Harrington on September 7, 1956, in Ferndale, Washington.  Together they raised 4 daughters.  Frank and Julie enjoyed traveling together, driving all over the United States with family and friends. He is survived by his wife of 64 years Julia, his brother Robert McMurry, his sister Irene Hall (Roger), his brother Alan McMurry (Laurie), and his daughters Lori Whitford (Daniel), Denise Beery (Mark), Deborah Heller (Ronald), 10 grandchildren, 4 great-grandchildren, and numerous nieces and nephews. He is preceded in death by his daughter Linda Mallahan (John).

Frank held several jobs supporting his family, most notably his 36 years as a pipe fitter at Georgia Pacific, and multiple years in the logging industry in the Pacific Northwest.

Frank loved playing cards with friends, having coffee with old co-workers, gambling at the local casinos, and walking both at the mall and in the Alabama neighborhood where he lived for many years in the home built by his father and grandfather.  He was always quick to lend a helping hand to anyone who needed him. He also supported numerous veteran associations and was an honorary crew member of the aircraft carrier, USS Nimitz (CVN-68).

Frank’s final resting place is at Bayview Cemetery in Bellingham.

In Loving Memory of Franklin McMurry