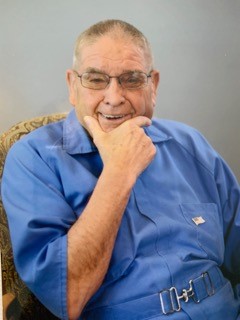 Frank Willard Sager, age 93, passed peacefully on June 25, 2020 at Evergreen Hospice in Kirkland, WA. He was surrounded with love from his grandchildren Chrissy and David.

Frank was born in Coral Springs, FL. At a young age he and his family moved to Ferndale, WA and at age 18 he joined the Navy where he worked as a cook on a boat and was stationed in the Philippines. When he left the Navy, he met his wife Helen Hanger. They were married in December 1947 and had two sons, Larry and Garry. They left Ferndale for Santa Monica, CA where Frank was a plasterer, then returned to the Northwest and settled in Bellingham. Frank became a fisherman, fishing many seasons in Alaska with his boats, Taku and Miss Chris.

Upon retirement, Frank had suffered some health problems but that never kept him down. He still loved recreational fishing and hunting with Larry, Garry, and his grandsons, David and Erik. If he wasn’t fishing, he was working on construction projects with his sister-in-law Judi. Frank and Helen loved their motorhome and would spend many summers taking the grandkids to Spectacle Lake. Frank liked country music, even taking a trip to The Grand Ole Opry, as well as to Washington D.C and Niagara Falls. He would have ice cream every night, and he loved going to the marina to look at the boats and going to Nikki’s for fish and chips. He also enjoyed going to job sites with Chrissy’s husband Pete and talking to all the workers about plastering and stucco.

When his wife Helen passed, he moved to Louisa Place in Ferndale where he liked doing puzzles, playing Bingo and attending church services. His grandkids and great-grandkids meant the world to him.

The family would like to express our thanks for the wonderful help and care given by Evergreen Hospice. If desired, friends may make memorial contributions to EvergreenHealth Hospice Care at 12822 124th Lane NE Kirkland, WA 98034.

A graveside service will be held on Monday, July 6th at 2PM at Greenacres Memorial Park (5700 NW Dr. Ferndale, 98248). Guests are asked to please wear a mask. 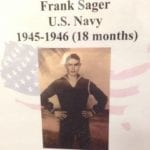 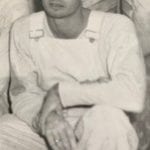 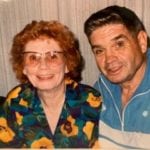 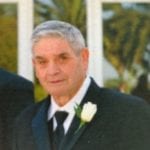 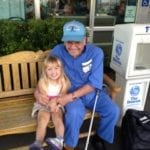