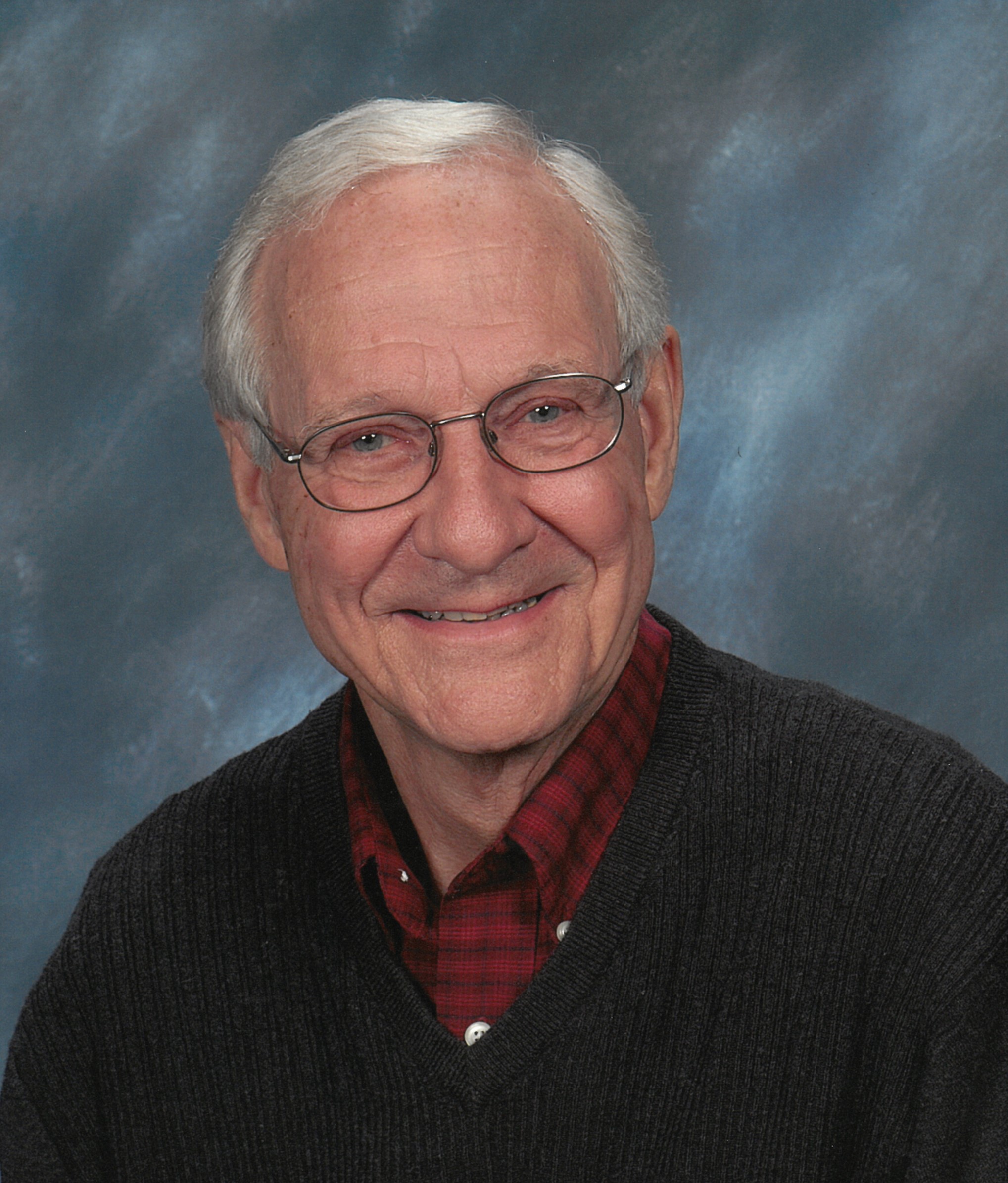 Eugene Burton Wesley, age 92, of Bellingham, WA passed into the arms of Jesus on November 24, 2019. He was born on February 18, 1927 in St. Paul, MN to Edward and Minnie (Carlson) Wesley. He was 6 years old when his father died, leaving his mother to raise 7 children, with Gene and his twin brother Dean being the youngest.

He loved and served the Lord and was involved in many Evangelical churches over the years. He used his amazing voice to sing in choirs, quartets, and singing solos. He was kind and gentle-natured, had a fun sense of humor, always very loving, and had a Godly character. He enjoyed golfing, bowling, camping, traveling, going for walks, being involved in church, working in the yard, and being with his family and friends.

Gene served in the Navy as a medic during World War II. He was stationed at the Naval Hospital in Long Beach, CA, and later at the Naval Air Station near San Diego, CA. He attended the University of Minnesota for 2 years following the war, until he was diagnosed with tuberculosis related to his service in the Navy. He was in a Veterans Hospital for 3 years recovering. He later graduated from Pepperdine University, in 1955.

He and his wife of 50 years, Julie (Francine), raised 5 children in Orange, CA. He worked at Rockwell Int’l in the finance department for many years, and then took a position with an accounting firm in Greeley, CO, before returning 8 years later to Rockwell in Southern California. When he retired in 1989, the couple moved to Bellingham, WA.

Following the death of his wife, he married Darlene Whipple of Bellingham in 2006. They shared 13 wonderful years traveling and spending time/holidays with family and friends. He will be greatly missed by all who loved him. Gene was a wonderful husband, father, grandpa, great-grandpa, brother, and uncle. We know his is with his Maker and that gives us great comfort and joy.

A celebration of his life will be held on Saturday, January 4 at 2:00 p.m. at The Firs Conference Center (Alpine Room) – 4605 Cable Street, Bellingham. A private family burial, with military honors, will be held earlier. A reception will follow. The family would like to thank the staff of the Garden House (Cordata Court) for their loving care of Gene in his final days. In lieu of flowers the family requests memorial donations may be made to: TeamJulia.org or The Firs Conference Center (Campership fund).