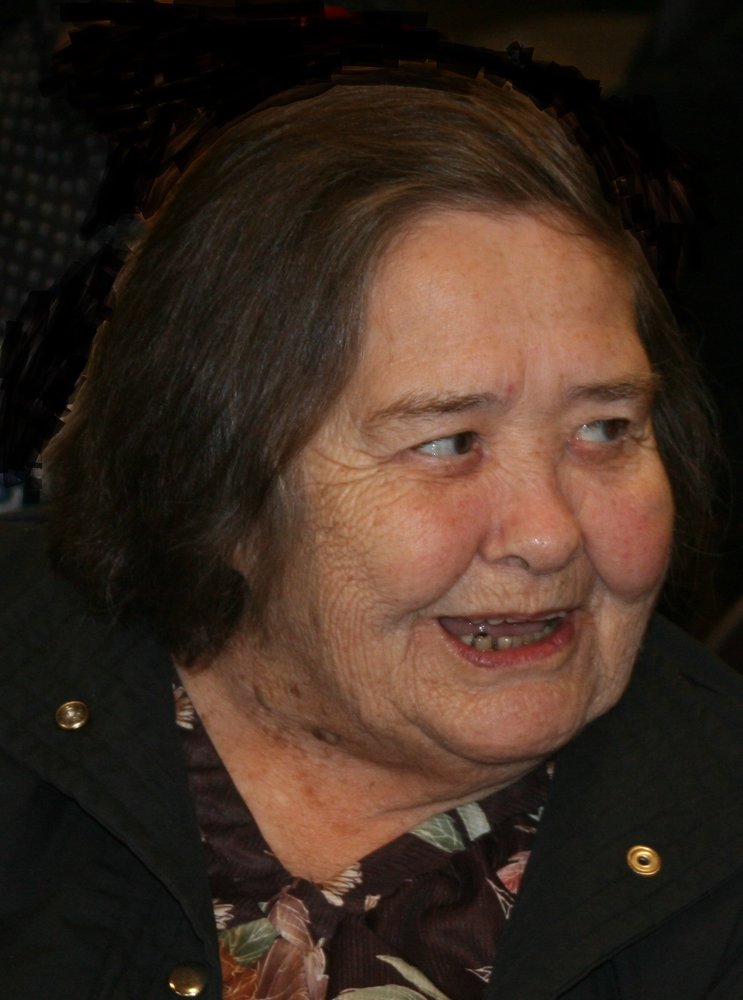 Esther Loretta Brainard (Cushing), age 86, of Bellingham, WA, passed away on Friday November 28, 2014. Esther was born in Unga, Alaska on April 13, 1928. She met her husband Blair Brainard in Alaska and the two of them were married on April 2nd 1948. They moved to Fairhaven, Bellingham in 1955 and lived here ever since.

She loved camping, fishing and learning the Unangan ways. Esther was an active member of AA for 39 years (Drydock and Southside AA meetings were her homes) where she sponsored many and helped many obtain and maintain sobriety. She was also an elder in the native dance groups, attended Northwest Indian College in the counseling program, and was a dedicated gifted housewife and homemaker.

She is preceded in death by her parents, her husband Blair Brainard, and son Blair “Butch” Brainard Jr. She is survived by her brother Jack Cushing of Alaska and sister Florence Burton of Bellingham, WA, daughter Diane (Willie) Alvarez, son Stan (Marg) Brainard, and four grandchildren and seven great-grandchildren.

No services are planned.