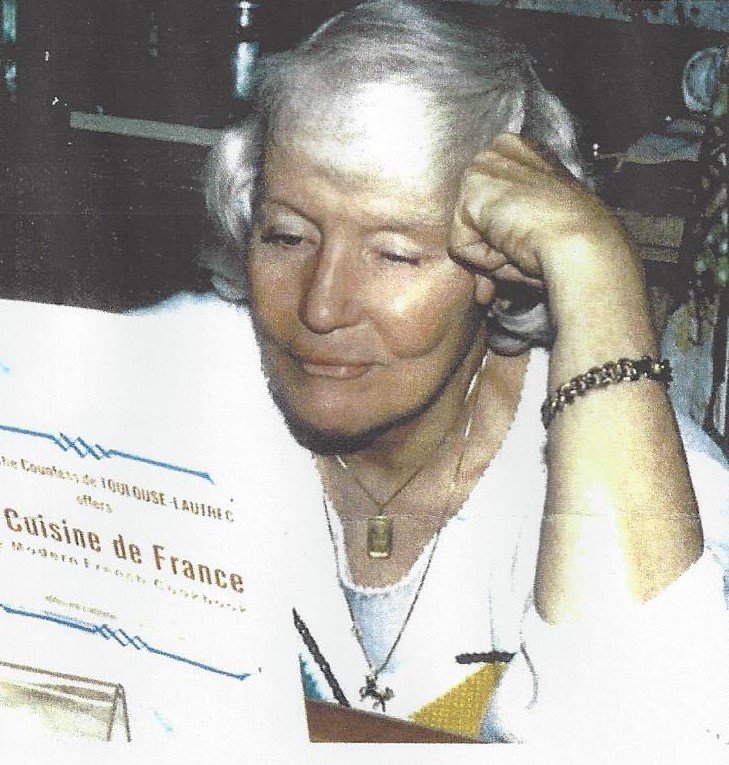 Dorothy “Nanette” Graham, of Bellingham Washington died on Friday November 4, 2016 at the age of 96. She was born May 7, 1920 and raised in Fresno, California.

Nanette was the wife of James Lindsey, the city attorney of Madera. She spent many years raising their 5 children in Madera and Santa Barbara, California. Nanette was always an enthusiastic baseball fan and sports were important to her. She always encouraged and supported her children to participate in sports and other activities. Nanette enjoyed an active lifestyle and had many fond memories of the ski trips the family took together. In 1952, she was awarded ‘Mother of the Year’ in Madera before her family moved to Santa Barbara.

Nanette lived her life enjoying and embracing her passions for traveling, entertaining and enjoying the company of close friends and family. At the age of 60, Nanette went back to school to learn French and there she adopted her name ‘Nanette’. She started a French tour company named Unicorn Tours. She gave tours for ten years in the Dordogne Wine country of France while hosting her guests on canal boats and in chateaus. She was an incredible cook and always loved cooking for and entertaining her guests.

After the passing of her beloved husband Robaire Graham, Nanette moved to Orcas Island, Washington, where she opened a B&B called the Hollyhock Inn. Travelers would stay at her inn and enjoy her wonderfully home-cooked meals. As a long-time member of the Unitarian church, Nanette missed attending her weekly services. She started a Unitarian fellowship chapter on the island that is still thriving today.

Nanette’s final move was to the city of Bellingham, Washington. Nanette quickly became part of the Bellingham community and became an active member of the Unitarian fellowship in town. She met many and especially enjoyed a long-time relationship with the women’s club from the Unitarian Church. They remained loyal friends to Nanette until her passing.

Nanette is survived by her daughters Jacquelyn Lindsey-Hoag (partner, Brian Nedweski) of Orcas Island, Julie Germanoff (husband Luben) of Charleston, South Carolina, Joanne Farnsworth (husband, Richard); and her sons Robert Lindsey (wife Suzanne) of San Carlos, California, and John Lindsey who is deceased. She is survived by 8 grandchildren, 10 great-grandchildren and 4 great -great grandchildren. Nanette will be missed by all.