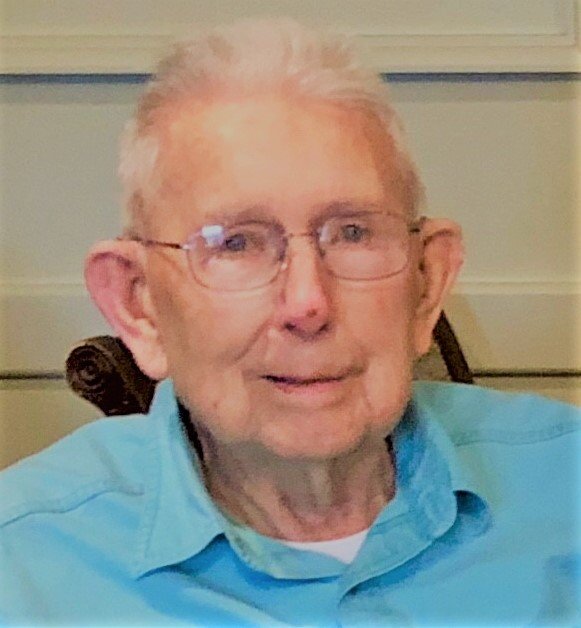 Donald Eugene Wilson passed away peacefully in his sleep on March 4th at the age of 93. He was born to parents George and Leah (Davis) Wilson in St. Luke’s Hospital in Bellingham on October 11th, 1925. He grew up in the Silver Beach neighborhood, attended Silver Beach grade school, Whatcom Jr. High and graduated from Bellingham High School in 1943.

Don, a member of the “greatest generation”, entered the Army Air Force in December 1943 and was serving on the Okinawa island of Ie Shima at the close of the war. Before being deployed to the Pacific Theater, in August of 1944, he married his wife of 74 years, Phyllis (Rutherford) Wilson.

Don and Phyllis raised three children in their Silver Beach home. He worked after the war as a Chevrolet-Buick auto parts manager before serving as a Whatcom County deputy sheriff and as the county Undersheriff. Don joined the U.S. Border Patrol in 1968 and was stationed in El Centro, California. He later transferred to U.S Customs where he worked as an inspector in Calexico, California and Portland, Oregon. He ended his career as the Customs port director in Coos Bay, Oregon.

After his retirement Don & Phyllis moved back to Bellingham. Don enjoyed traveling the U.S. and Canada with Phyllis, and often with his cousin Coralie (Hulford) Ross and her husband Phil Ross. He also enjoyed old westerns and collecting and listening to Big Band, Dixieland and Country and Western music. He was particularly proud of growing up, and living the first 43 years of his life, in “old” Silver Beach.

The family would like to thank the nurses, caregivers and management of Spring Creek memory care for their care and extraordinary kindness to dad. Graveside services will be held at Bayview Cemetery on Wednesday, April 17th at 1:00 PM, followed by a celebration of life at Moles Farewell Tributes next to Bayview.