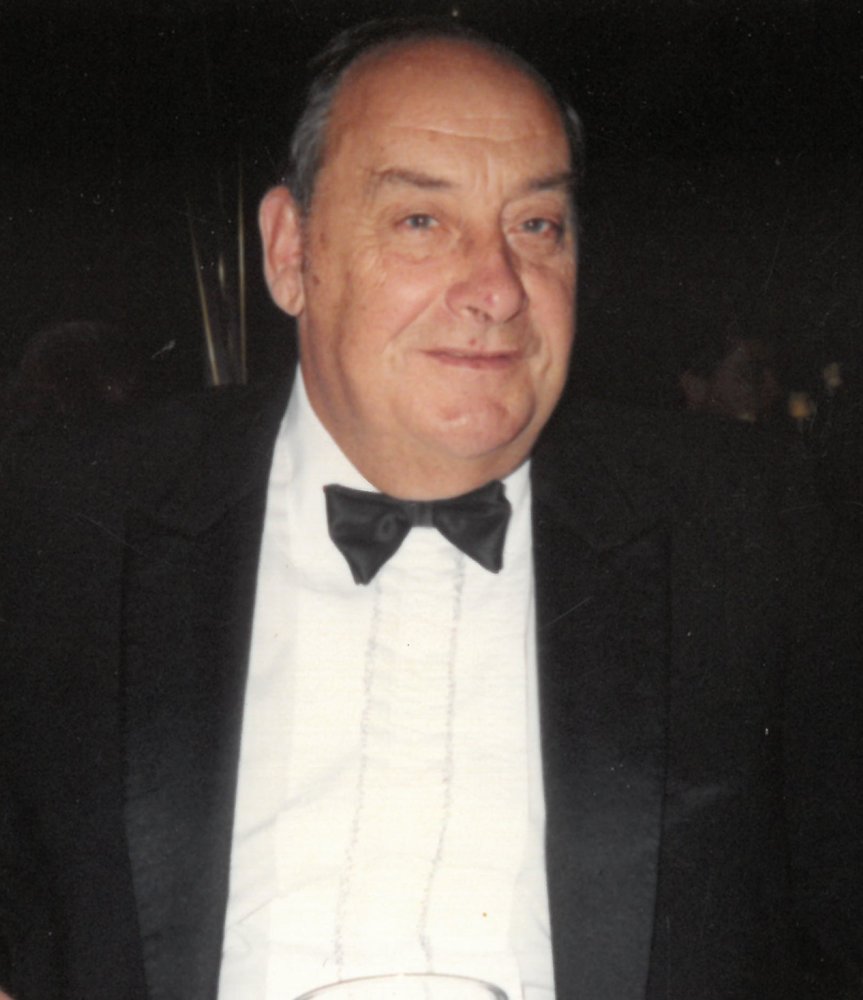 In the early morning hours of Monday, February 4th, 2019, just as the snow began to gently blanket our part of the world, our beloved Don Hannah, peacefully and lovingly was welcomed home into Heaven. After 93 years of life the amount of people, lives, and hearts that he touched, was truly insurmountable. Don was our Dad, our Papa, neighbor, friend, and undeniably one of the greatest men any of us will ever know.

Don was born July 7th, 1925, in Woodlands, Manitoba to Edward Sinclair, and Mary Jane Hannah. After completing High School in British Columbia, he began an apprenticeship job with the Canadian Pacific Railway. Seeking adventure, and submitting to his call of duty, Don joined the Royal Canadian Navy during World War II in 1944. He served his country proudly and tirelessly in the Atlantic for the next 3 years. Returning home from the war, Don resumed his commitment to the Canadian Pacific Railway and the Northern Pacific later known as the Burlington Northern Railroad which he remained dedicated to, as a recognized and regionally awarded, Car Inspector for 44 years. In 1950 he married his sweetheart, Ardythe Carlson and together they began their life and family; including their son Bradley and daughters, Diane and Karen. Settling in Sumas, Washington in 1952, Don became an invested and active member of his community. He served the Sumas Volunteer Fire Department for over 30 years, acquiring the rank of Fire Chief for 17 years. Don helped to establish one of the first EMT medical units in Whatcom County.

Through the years Don committed time and energy as Sumas Civil Defense Director, Parent-Teacher Association President, March of Dimes Chairman, Lions Club President, became a Master Mason and Member if the Nile Shrine. He was active in United Good Neighbors, United Methodist Church, Sumas Chamber of Commerce, Bellingham Yacht Club, Bellingham Landcruisers and many others. Don was quoted in BN News stating, “I like to help people. It’s as simple as that.” Words that he truly lived by, day in and day out. He will be remembered for his kindness, generosity, dedication, compassion and patience. He had a way about him that brought forth comfort, and ease in all he met. His door was always open and a drink was always ready.

Don spent his retirement years with his significant other, Sharon Waddell. Together they had many adventures, traveling all over the globe. Establishing a winter home in Apache Junction, AZ they acquired hundreds of friends from all over the U.S. and Canada. His outgoing personality, infectious joy, and innate dancing abilities, made him a sought after dance partner, life to any party, and a true pleasure to be around.

Don is survived by his loving partner, Sharon Waddell, son Brad, daughters; Diane (Jim) Bern, and Karen Hannah (Jim) Graham, Sharon’s son Scott Waddell, daughter Stacy (Steve) Carlson. He was “Papa” to 11 grandchildren and 5 great-grandchildren.
There will never be another who could love as deeply, give so effortlessly, and have such an impact on his family, friends and community. Don Hannah has left his mark on this world, and we are all better for it. May his memory live on through our own hearts and for generations to come.

A Celebration of Life service will be held at a later date this summer.

In leu of flowers, a donation to the Sumas Fire Department would be greatly appreciated.