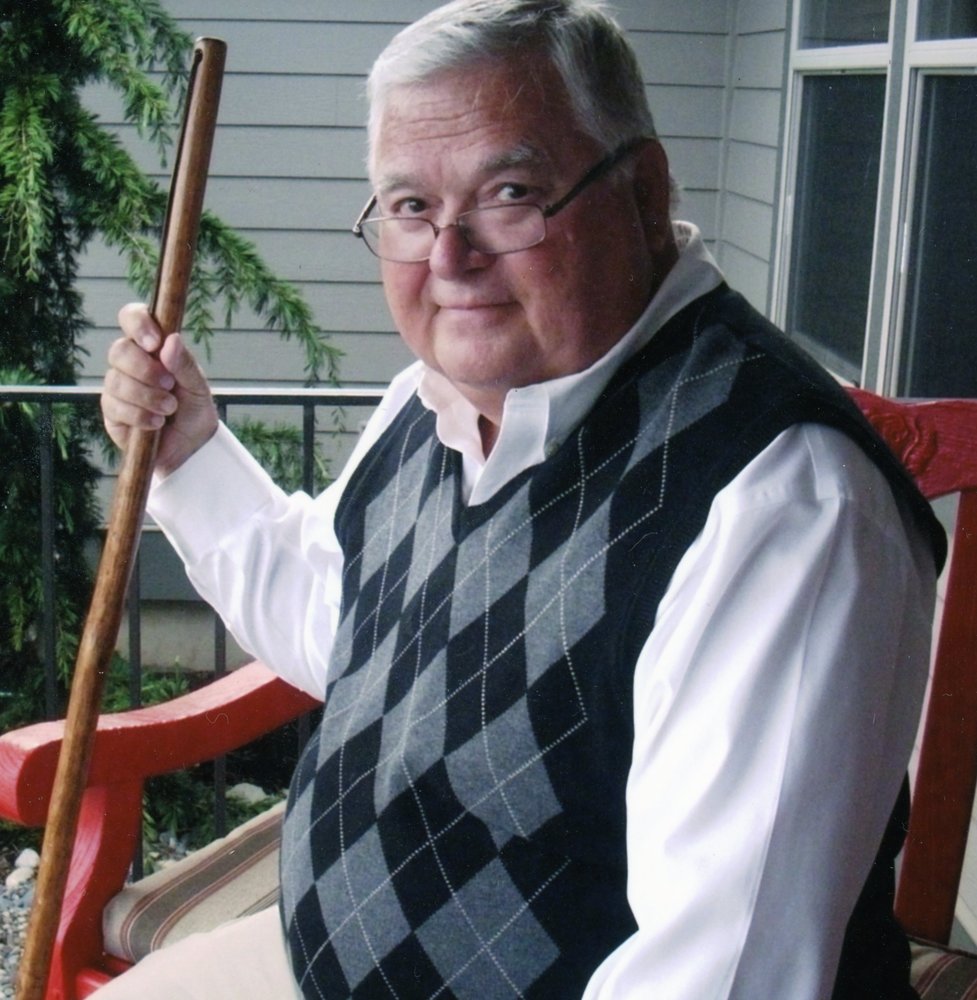 He also was an active umpire and referee, highlighted by refereeing women’s high school and college basketball, volleyball and umpiring throughout Whatcom county and in state championship baseball games in the Kingdome.

As a Realtor he was President of the Whatcom County Association of Realtors and received the Realtor of the Year and Community Service award. He was an avid sports fan, spending Friday nights watching Ferndale High School football and spent countless Saturdays in Husky Stadium. He also traveled to many Bowl games, including the 2001 Rose Bowl. He was a Marshall for the U.S. Open at Pebble Beach in 1992 and 2000.

Dick was an active member of St. Joseph’s Catholic Church in Ferndale and vocal member of the church choir. He worked with Salvation Army, Special Olympics, March of Dimes, SPIN dances and the Down Syndrome Buddy Walk.

He was preceded in death by his sister Clara and brother Tom. He is survived by his wife Carol, daughter Sharon (Mike), son Rich (Robyn) and son Steve, along with numerous grandchildren and great grandchildren. Memorials can be made to the Lions Club’s Camp Horizon, 7506 Gemini Street Blaine, WA 98230.

Services will be held at 10:30 AM, Saturday, July 2nd at St. Joseph’s Catholic Church in Ferndale.