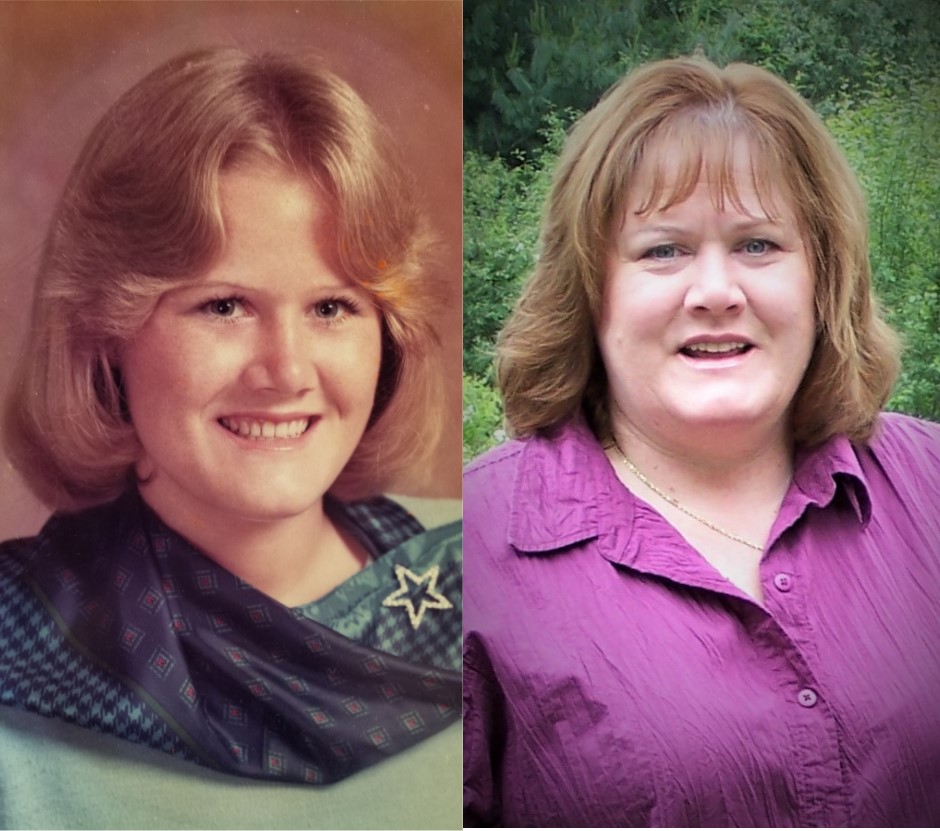 Diana Louise (Bianchi) Voorhees passed away in Bellingham on February 21, 2020 after a year-long battle with cancer.

Diana was born on November 14, 1957 in Ann Arbor, Michigan. After a family move to California, she attended Granada Hills High School and later received her bachelor’s degree in Sociology and International Relations from UC Davis. She married Jonathan Voorhees in Northridge, California on August 2, 1980, and they had two wonderful children: Andrew and Caitlin.

Diana was an avid reader with a sharp wit. She always enjoyed quiet Sunday mornings with her crosswords and her dog Tiger by her side. Family was important to Diana. That love led to a 20+ year effort to investigate her roots, which led to many exciting discoveries of colonial ancestors and patriots. Those ancestors qualified her to join the Daughters of the American Revolution, and even take a leadership role in the organization for nearly a decade. She loved volunteering and being a member of Bellingham’s Monday Club, a 120+ year-old bookclub. Most of all, she was an amazing wife and a dedicated mother. She was the hub of her family, whether on family vacations abroad, throwing themed movie summer extravaganzas, pulling off a three-day cooking event every holiday, or simply holding her granddaughter Ellie. Her warm, generous spirit will be missed so deeply by her loved ones.