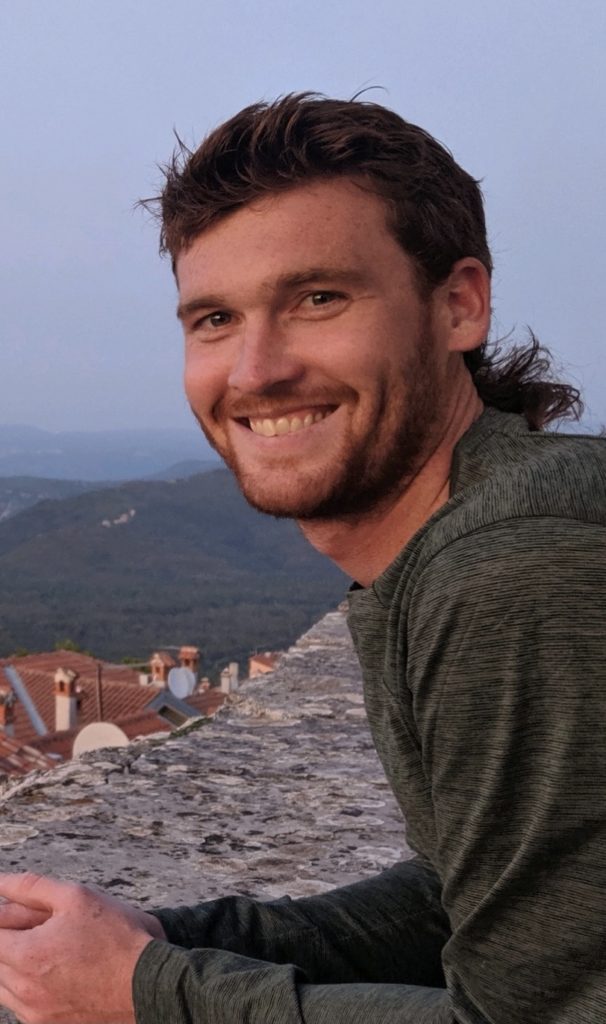 Conor Martin Costello was the beloved son of Anna Aliotti and Michael Costello, born March 30th, 1992, at home in Bellingham, Washington.  He burst onto the scene at a whopping ten pounds and seemed like an old soul from the very beginning.  He was brilliant.  He was ahead of his time.  We loved and will always love him.

As a kid he kept his parents and his grandparents very busy.  He charged into life and was a wild child. The fiery, curly red hair supported this image brilliantly.  His milestones brought us joy, and the years were rich with adventures.

As a multi-faceted man with many talents, Conor lived a lot of life in his 29 years.  He travelled the world, and received two degrees – a Bachelors in Biology and an MBA, both from Western Washington University.  He was a commercial fisherman, and under the tutelage of his Uncle Tom, he learned and mastered the full spectrum of the Industry, from building a boat to wiring the boat, from picking fish as a greenhorn, to becoming one of the best deck hands in the fleet, to Captaining his own crew and vessel.

Conor wore many hats: the Artist, the Cook, the Businessman, the Comedian.  There were many sides of Conor, but the comedian will be remembered with special fondness and a plethora of stories.  Conor’s sense of humor was legendary.  He loved to make people laugh.  His sparkling eyes, and his dance moves always hit their marks. There was no protecting ourselves from loving him.

Conor was smart, creative, talented and driven, and a passionate Environmentalist.  Many of his friends and family described him as a Scientist.  Because of his Biology degree, he pursued the mysterious ways of Nature with avid curiosity.  An example is his pursuit of Mycology.  He hunted for truffles in the Croatian forests, foraged for mushrooms up in Glacier, and cultivated his own at home.

Conor loved the outdoors, and many activities including skiing, biking, soccer, water skiing, surfing, skateboarding, and bowling, to name a few.  Conor was very social and confident, and he lived voraciously.  Anything that he decided to do, he would do it well.  He was a great teacher, and many people remember the way that he could connect with them, and how he made people feel seen and accepted.  He had special and deep connections with everyone he loved and cared about.