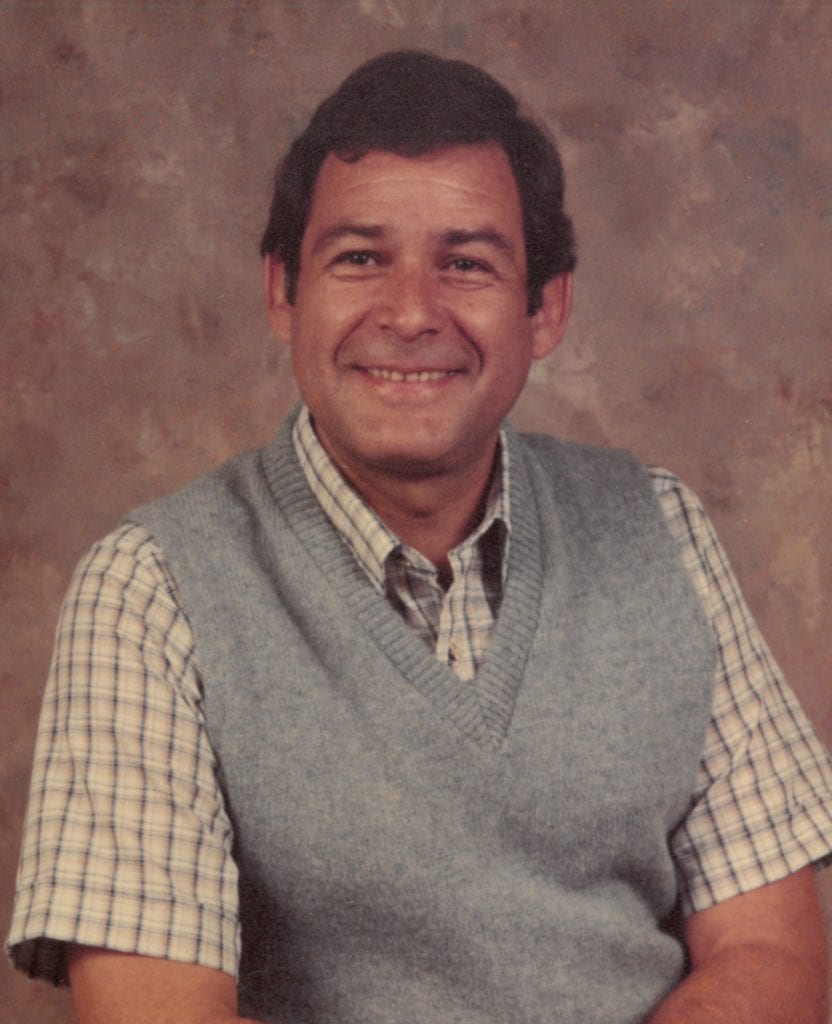 Chuck was born in Bellingham on November 19, 1939 to Charles E. and Helen J. Lusby. He attended Lowell Elementary, Fairhaven Jr. High, and graduated from Bellingham High School in 1957. He received his B.A. degree from Western Washington and was a graduate of the Pacific Coast Banking School at University of Washington.

After banking, Chuck went into outside sales in California and Washington. Chuck and his wife, Jan, spent some time in Eastern Oklahoma with long time friend Rene Philippart breeding ostriches. Chuck and Jan returned to Whatcom County in 1995 where they spent 7 years as resident managers of a timeshare condominium resort in Birch Bay. He retired in 2002.

Chuck liked playing golf, snow and water skiing, and crewing on Jack Mulhern’s sailboat during the evening races on Bellingham Bay. He loved traveling by car spending time in 40 of the 50 states. He enjoyed the family Rustic Cabin on Lake Samish, built by his grandfather in the late 20’s.

Chuck was preceded in death by his father, mother, and baby brother, Robert. He is survived by his wife Jan, daughter Mary Bianchini (Paul and grandson Isaac) of Sedro Woolley, son Peter (Wendy) of Lynden, stepson Steve (Julie) Webber of Bellingham, Stepson Dave (Ella) Webber and family of Birch Bay, as well as in-laws and cousins in California, Ohio, and Louisiana.