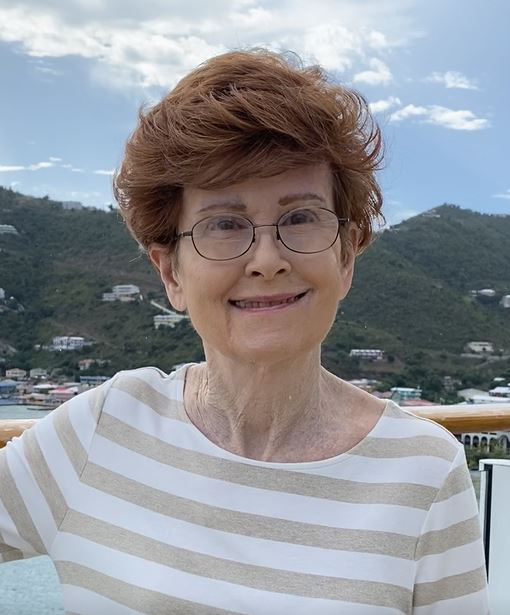 Anne was married to the love of her life, Ivan E. Oakes, on August 27, 1966 in Salem, OR and they spent 54 ½ wonderful and unwavering years together. They raised two boys, Todd Alan and Scott David. Anne was a wonderful mother and was always happiest when she was around family.

After she and Ivan spent their first year of marriage in The Dalles, they moved to Klamath Falls for college, continuing to spend their summers in Salem. After graduation, Ivan worked with the Kiewit Company which relocated the family to Montana, New York, Salem, Nebraska, Washington, California, and finally, Anacortes, WA where he left the company. Ivan got a MBA and continued to live in Anacortes until Anvil asked him to go to Carson, CA.  After living for 3 years in Carson, CA, Anne and Ivan bought their home in Bellingham, where he finished out his 23 years with Anvil. A new position for Ivan took them to Texas in 2013, but they returned to Washington in 2015, purchasing their condo in Sumas. No matter where they ended up living, wherever they were together as a family was home.

Anne loved seeing new places and exploring with Ivan. They, along with their good friends, Duane and Kathy Stegman, took trips to Black Butte in Central Oregon, England, Mexico, Missouri, Las Vegas, Southern California, and spent several years setting up for and attending the Anacortes Arts and Crafts Fair. They also enjoyed many short and weekend trips touring beautiful western Washington. Longtime WorldMark member, Anne and Ivan spent time cruising to Alaska, western Mexico, western Mediterranean, the Baltic out of Copenhagen, New England, and eastern Canada out of Boston. They sailed out of Orlando three times; twice to the western Caribbean and once to the Virgin Islands.

Anne was effervescent, expressive, and loved flowers and shopping. She and Ivan enjoyed being with each other and with their family, and they enjoyed a committed and steadfast bond throughout their entire marriage.

Memorial contributions may be made in Anne’s name to the Sumas Advent Christian Church (PO Box 10 Sumas, WA 98295). 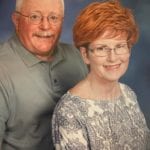