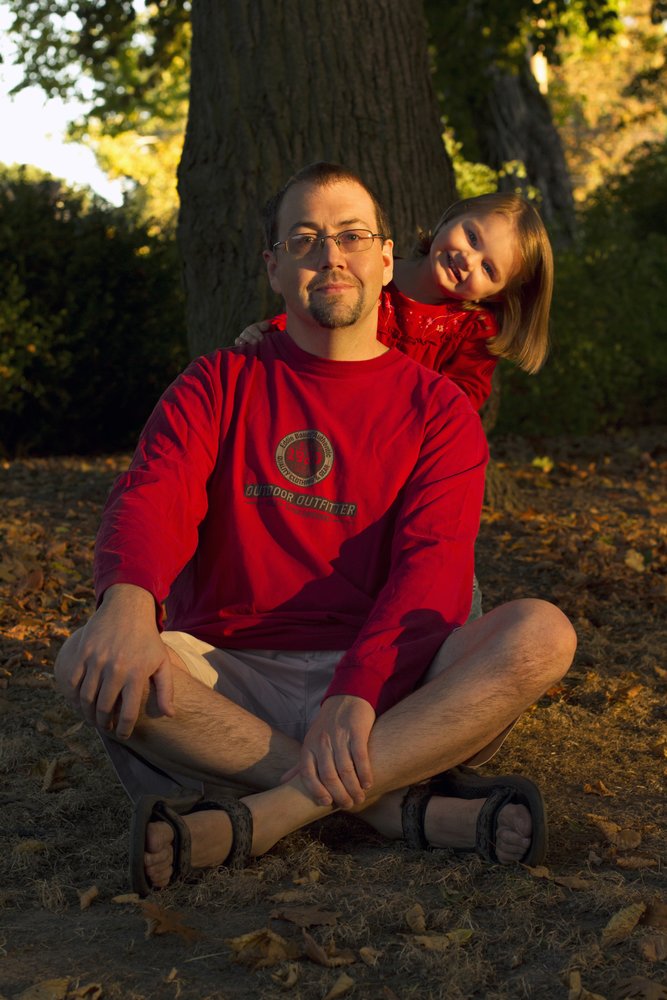 Amos Lee Nelson passed away December 1, 2015. He was born August 8, 1974 in Bethesda, Maryland to Michael and Julia Nelson. Amos grew up in Kansas and Missouri.

Amos attended Trinity Lutheran College in Issaquah, WA to become a Youth Minister. He was an Eagle Scout and he worked at Camp Lutherwood.

Amos was a fun loving, welcoming man with a great sense of humor. He enjoyed camping, reading, playing music, watching movies, and spending time with his family.

A Celebration of Life will be held on Saturday, December 5, 2015 at 2:00 p.m. at Trinity Lutheran Church in Bellingham. Memorial donations may be made to Huntingten’s Disease Society of America, www.hdsa.org.
Share your thoughts and memories at wordpress-271002-1416095.cloudwaysapps.com