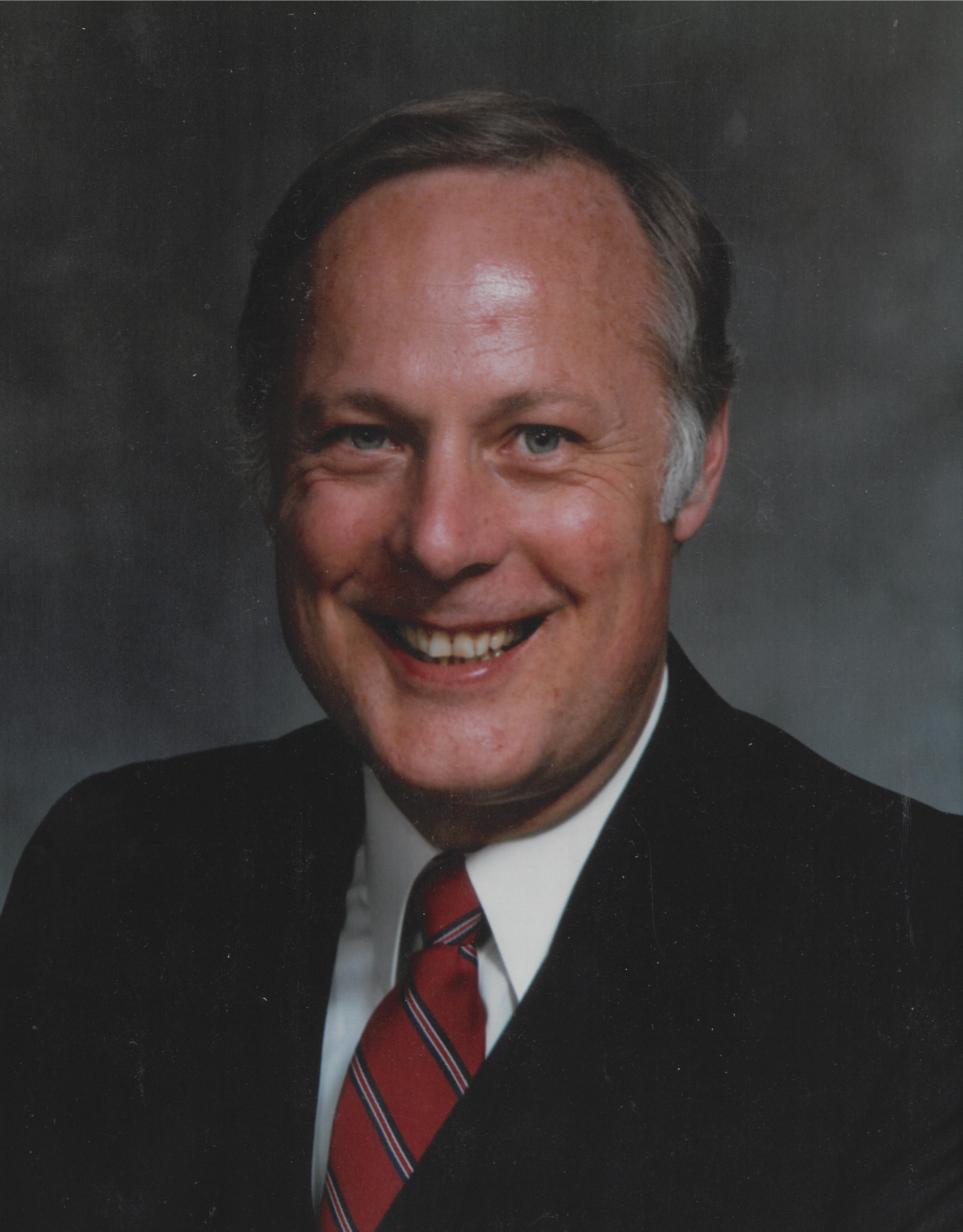 Dr. Albert Charles Shaw peacefully passed to his eternal resting place in the presence of his loving wife on Monday, October 14, 2019 in Bellingham, WA at age 84. He was born in Marion, IN on December 23, 1934 to Robert Edmund and Mildred Helen Shaw.

As former Chairman of the Music Department at Western Washington University, Dr. Shaw has had a blessed and wonderful career. It is a true essence of a success story given the loss of his father at a young age, and then his mother years later. He built a distinguished career as a talented performing musician. Already an accomplished professional percussionist and conductor, this led to his long and wonderful career in music education, starting in primary and secondary schools teaching music, later becoming a distinguished university professor and administrator.

Albert’s love of music was his passion, which was the foundation for his entire family. This carried through to everyone who knew him, including his professional relationships where his love for music had such a positive effect on friends, colleagues, and students. At a young age the family moved to the Chicago suburb of Villa Park, IL where he attended both elementary and high school. Following graduation he attended and graduated from Wheaton College (IL) and then earned his Master’s Degree at Drake University (IA). Both degrees in music education.

While working on his Master’s Degree, Albert was preparing to become an officer in the United States Military. Upon successful graduation from the NROTC, he honorably served his country as an officer in the United States Navy. Thus following in his father’s footsteps, who also served honorably in the Navy following WWI. Along with his leadership duties and responsibilities then, Ensign Albert Shaw began his profession into both leadership and music. He combined the two, both as a Naval Aviator as well as the Conductor of The United States Naval Aviation Band and NAV/CAD Chorus based at Pensacola, FL.

Shortly thereafter he enrolled into Indiana University (Bloomington, IN) whereby working on his post-graduate studies in music education, music history, literature, and conducting. Soon after beginning his Doctorate Degree he was heavily involved in musical theater, as well as teaching music in Peoria, IL. This combination led to “where” and “how” he met the love of his life, Dolores “Dee”. They began their long journey together, and were married in the summer of 1963. This new inspiration and his diligence to his studies led him to completion, and was awarded his Doctorate Degree in Music Education (D.M.Ed) in 1970.

Albert has since held both faculty and administration positions within Music Education. He held positions as both Dean and Director of Schools of Music at Pacific University (OR) and Illinois Wesleyan University (IL) through most of the 1970’s. In 1978 he began his most recent and tenured position as Chairman of the Music Department at Western Washington University in Bellingham, WA. During his tenure at WWU, he had taken a teaching position overseas as part of a two-year exchange program with The Asia University of Japan, located in Musashino-Tokyo. Upon his return, he resumed his duties at WWU, until his retirement in 1998. Albert also had the privilege of serving in many professional organizations throughout his career. Two he cherished the most included collegiate fraternal organizations: Tau Kappa Epsilon (TKE), and Phi Mu Alpha Sinfonia.

As Albert was raised in the Chicago area and spent much of his life in the Midwest, those who knew him best were delighted with his love for baseball. This included is love for the Chicago Cubs, where he would follow them as a youngster to Wrigley Field, later attending spring training games in Arizona during his retirement. A dream fulfilled when his “Cubbies” had finally won the World Series, just a few years ago.

He is survived by his loving wife of 56 years, Dolores “Dee”, and their three sons: Mark Booth, and his wife Diana (Portland, OR). David Booth (Bellingham, WA). Robert Shaw, and his wife Tonia (Phoenix, AZ). In addition, five grandchildren: Anthony, Amber, Allyssa, William, and Ryan. Plus, seven great grandsons, ranging from ages newborn to twelve years.

Memorials may be made in Albert’s name to a charity of your choice that reminds you of him.

To share your memories of Albert, please visit molesfarewelltributes.com.