COVID-19 update: We are continuing to serve families. Contact us to learn more.
HomeAbout Us 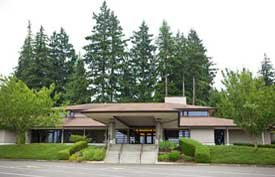 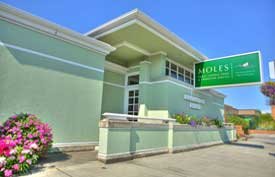 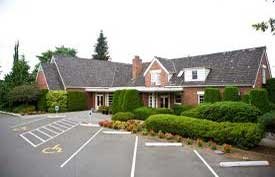 My great-grandfather was the first of the Moles family to be involved in caring for Whatcom County’s families. Originally, our family served only Ferndale families through Moles Funeral Home, but in the 1970’s, my grandfather, Robert Moles, purchased Jones Funeral Home in Bellingham and Greenacres Memorial Park north of Bellingham. In 2004, I added a funeral home in Lynden.

As longtime community members, my family and our staff have deep roots in Whatcom County. I speak to many in this community who have been served by my father, Bob Moles, or my grandfather.

It’s a special feeling to know that, for four generations, families in this community have turned to my family for care, comfort, and the highest level of professional service in times of their greatest need.

It’s a tradition that I have committed to uphold with all of my capabilities. I feel it to be, in many ways, a sacred trust. Our staff understands this at the heart level, and they are fully committed to providing the professional service and personal, attentive, empathetic care that has characterized our Moles Farewell Tributes for more than 100 years.

As a sign of our commitment to the communities we serve, Moles Farewell Tributes is the exclusive provider of the Farewell Satisfaction Guarantee. Our goal is to ensure that 100% of families we serve are 100% satisfied. 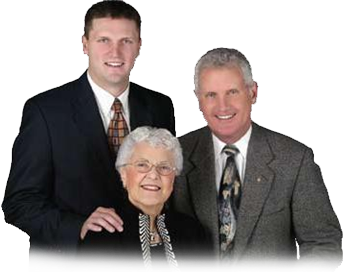