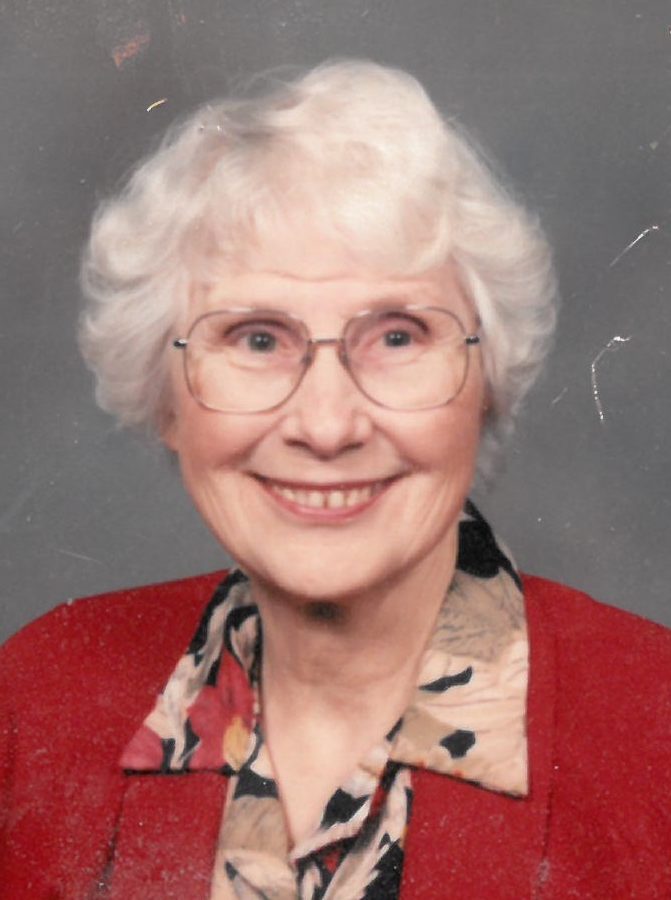 Pat had a colorful life starting out in the Palouse country near Pullman, on her father’s wheat farm.  She grew up during the depression and World War II.  She met her future husband, Beverly Burnett, at Whitworth College in Spokane and they moved to Granger, WA where they ran a family grocery store.  Pat led many youth choirs and was blessed by the birth of two daughters, Beverly Jean and Mary Norma.  Her husband Bev died at a young age, leaving her a widow at 45.

Pat went on to become a dorm mother at Multnomah School of the Bible, and served there for over ten years where she was affectionately known as “Mom B”.  After a short 4-year stay in Blaine, Pat moved to Warm Beach near Stanwood, where she lived for over 20 years.  Pat never met a stranger and was known to family as “Happy Pat”.  She was a wonderful woman of great faith and joy all the way to the end.

“To God be the Glory for a life well-lived.”

Services will be held later this year. Please check back here for details.